Matthew McConaughey likes playing a villain in 'The Gentlemen,' reveals what he kept from movie set

Matthew McConaughey was excited when he first read Guy Ritchie's script for his new crime-action drama "The Gentlemen." 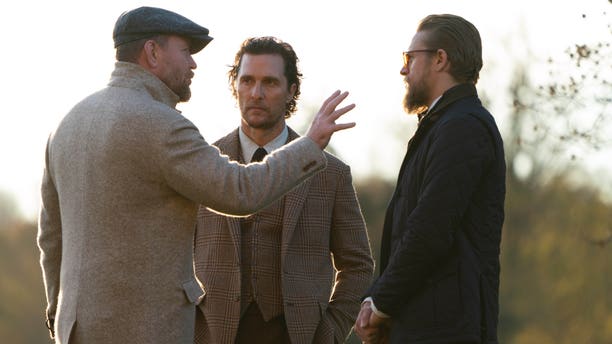 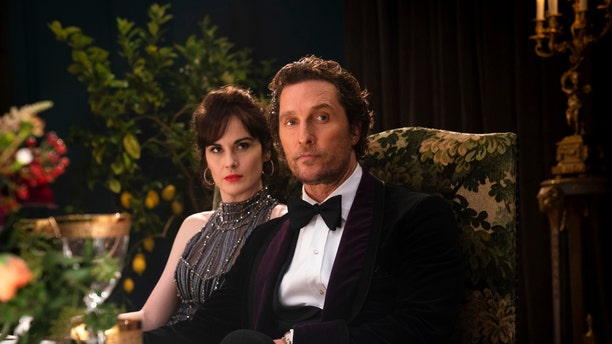