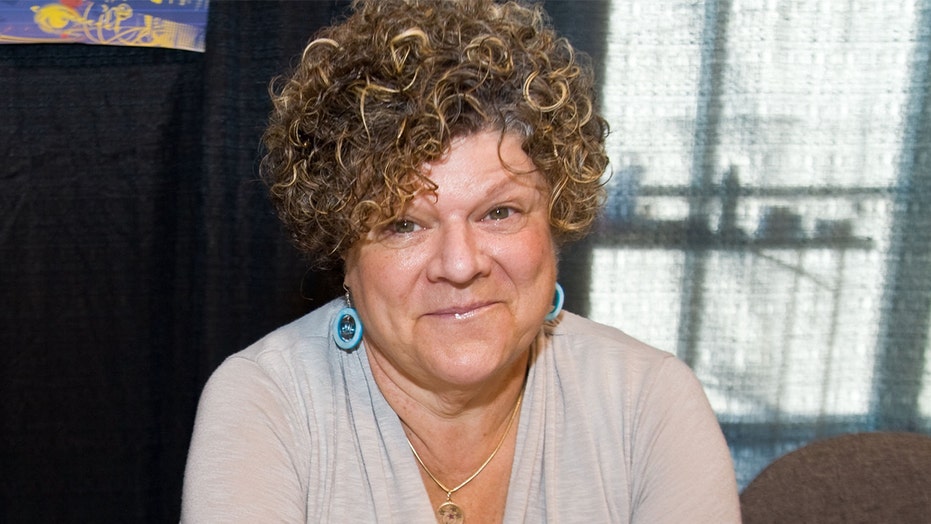 Actress Mary Pat Gleason has died, Fox News has confirmed. She was 70.

A source close to the “Mom” actress told Fox News on Wednesday that Gleason died Tuesday night after being in hospice care for the better part of the past couple of months.

“She was fighting for her life the last two months,” the insider said. “And she was just incredible the entire time -- just cracking jokes and trying to worry more about everybody else feeling comfortable than her own pain level. She was an amazing woman and she had battled cancer.”

Although the source did not specify what type of cancer Gleason had, the source said Gleason’s nephew had “been by her bedside up until the [coronavirus] pandemic began and then, of course, he wasn't allowed to enter the hospital.”

Gleason starred as Mary, an AA member, on the popular CBS sitcom “Mom." Following the news of her death, Gleason received a tribute from her co-star Mimi Kennedy.

"I’m saddened to learn that Mary Pat Gleason (Mary on @mom_cbs) passed away," Kennedy captioned a lively photo of the actress on Instagram. "From her nephew, 'Her curtain closed at 10:20 Tuesday evening.' I’m sure she was met with thunderous applause and a great party backstage. My love to you Mary and to your loved ones."

Gleason’s “Pencil Town” co-star George Steeves also tweeted after her death, calling the opportunity to work alongside her “an honor.”

"Last night I was saddened to hear about the passing of my colleague and friend Mary Pat Gleason. I had the honor of working with Mary Pat in Pencil Town last year," he said. "It was truly an honor to be in her presence. Thank You for the conversations and the words of encouragement. #RIP."

Gleason had a storied career in sitcom television, having held roles on “Will & Grace,” “Desperate Housewives” and “Life in Pieces” in addition to the over 170 performing credits she held, according to IMDb.

Born on Feb. 23, 1950, in the Lake City area of Minnesota, Gleason also had a Daytime Emmy for her work as part of the writing team for “The Guiding Light.”