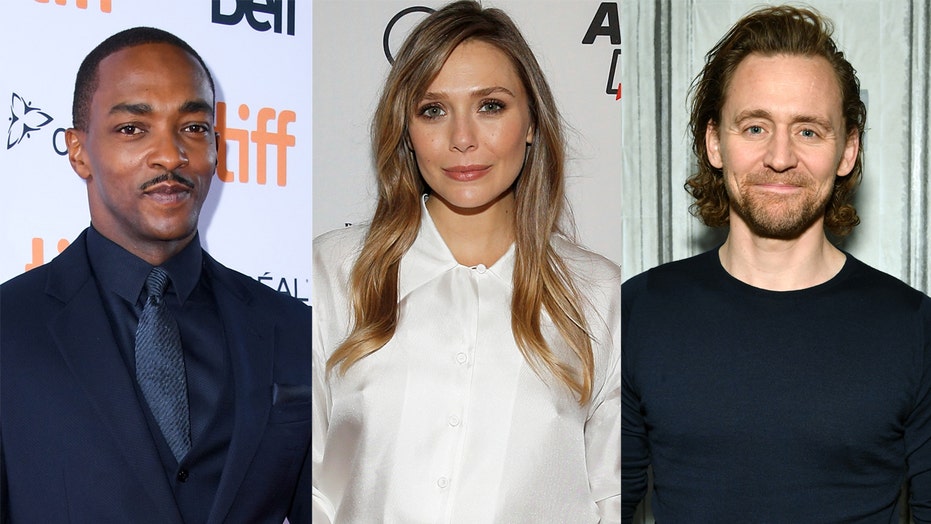 Marvel has given fans a look at their upcoming television shows "The Falcon and the Winter Soldier," WandaVision" and "Loki."

The TV spot offered footage from all three shows, beginning with a shot of Sam Wilson (The Falcon) training with Captain America's shield, which was given to him as a gift at the end of "Avengers: Endgame."

We then see a few shots presumably from "The Falcon and the Winter Soldier" as people fly through the air with Wilson before we see Zemo, the big bad from "Captain America: Civil War."

There are then a few shots from "WandaVision," showing Elizabeth Olsen's Wanda Maximoff and Paul Bettany's Vision in various sitcom-style costumes from various decades.

"The universe is expanding," the spot then says.

The ad concludes with a shot of Tom Hiddleston's Loki, uncharacteristically wearing a short-sleeved t-shirt.

"I'm gonna burn this place to the ground," he says straight to the camera, a wicked smile on his face.

No release date was announced in the 30-second spot.