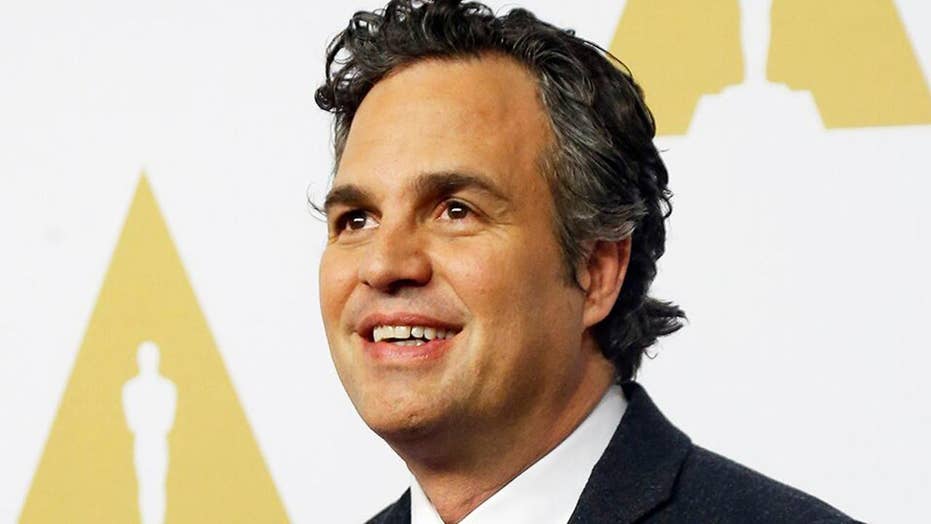 Actor Mark Ruffalo tweets that capitalism is 'failing us, killing us and robbing from our children's future.'

Mark Ruffalo caused an uproar on Twitter when he announced America's need for an “economic revolution” to bring an end to capitalism. Meanwhile, the “Dark Waters” actor has amassed a multi-million dollar fortune that once landed him a spot on the country’s highest-paid actors list.

The 52-year-old star took to Twitter on Sunday to support an op-ed piece bashing capitalism.

“It’s time for an economic revolution,” he said. “Capitalism today is failing us, killing us, and robbing from our children’s future.”

Ruffalo’s tweet caused a stir on social media, with author and entrepreneur Carol Roth firing back at the Marvel star on "Fox & Friends" on Tuesday.

“The fact that you have somebody who has benefited basically saying that we need to escape from economic freedom is just patently ridiculous and, unfortunately, there are too many people spreading this horrible message,” Roth said.

Along with the tweet, Ruffalo shared a Nov. 21 op-ed from Time magazine titled “How America’s Elites Lost Their Grip,” in which writer Anand Giridharadas backed 2020 presidential hopefuls Sen. Bernie Sanders of Vermont and Sen. Elizabeth Warren of Massachusetts.

But just a few years earlier, in 2017, Ruffalo -- who has historically voiced support for Sanders -- reportedly raked in an estimated $13 million, making Forbes' highest-paid actors list that year.

Among Sunny Pop's antiques and trinkets, Ruffalo’s wife encourages customers to check out her “pure picks,” which include a crystal necklace with a price tag of $2,794. Sunny's Pop also sells a $1,500 concrete side table and an “alpaca waffle-woven” blanket on sale for nearly $400, according to the shop's website.

Shortly before Ruffalo was recognized as a top paid actor in 2017, the actor and his wife were spotted checking out a mansion in New York City with a $10 million price tag. Months later, the couple sold their Brooklyn townhouse for more than $3 million, according to property records at the time.

Last month, the mega-rich Marvel actor admitted to the struggle of raising three teenagers and the mundane task of doing laundry in an issue of People.

“The times when my wife is gone and I’ve had to take care of everything… the laundry alone is enough to destroy you,” he had told the magazine.