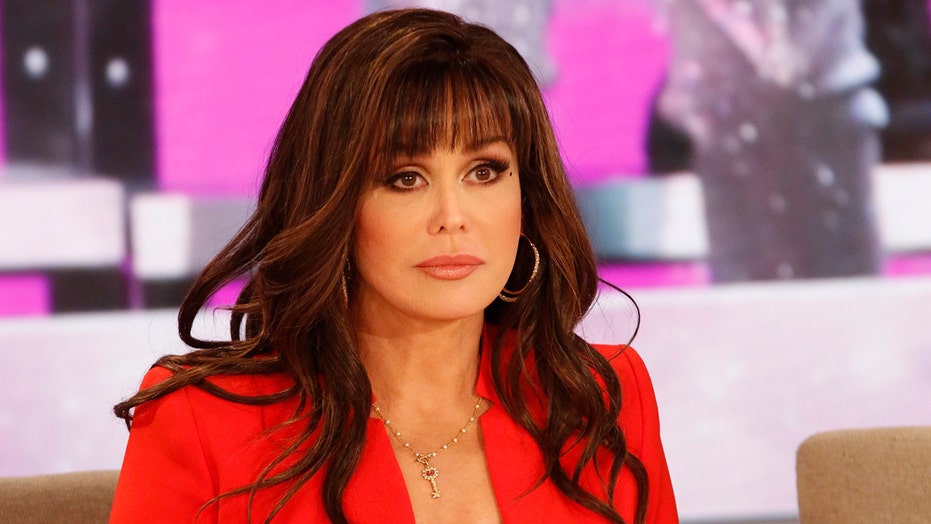 Marie Osmond revealed that her son, Michael Blosil, was bullied before his death by suicide in 2010.

Speaking on “The Talk” Tuesday, the 59-year-old singer spoke publicly for the first time about her son's torment and how she feels she handled the situation at the time.

“I haven’t spoken about this before but … my son, who died, he was bullied,” she told her co-hosts. “He was bullied very heavily right up until the time that he committed suicide.”

The star explained that three kids targeted Michael, who died at age 18, due to his "sobriety."

Marie Osmond revealed her son, Michael Blosil, was bullied prior to his death. (Photo by: Margaret C. Norton/NBC/NBCU Photo Bank via Getty Images)

Michael was one of five children Osmond adopted with husband Brian Blosil. She also has three biological children.

Osmond’s co-host, Sheryl Underwood, asked if she would reconsider her decision not to take action if there were cyberbullying laws in effect at the time.

“In my heart, I feel they know what they did and they have to live with that consequence," Osmond responded. "That’s kind of where I stayed on it. But maybe it’ll help other kids that don’t think much about it take it seriously.”

The star recently opened up to “CBS Sunday Morning” about her son’s death, explaining that she is still dealing with her grief.

“You know, I don’t think you’re ever through it,” she said. “I think God gives you respites, and then all of a sudden it’ll hit you like the day it did.

“The ripple effect is so huge, what you leave behind.”

“The Talk” co-host previously revealed that Michael had been suffering from depression. He entered rehab in 2007 for undisclosed reasons, according to Page Six.