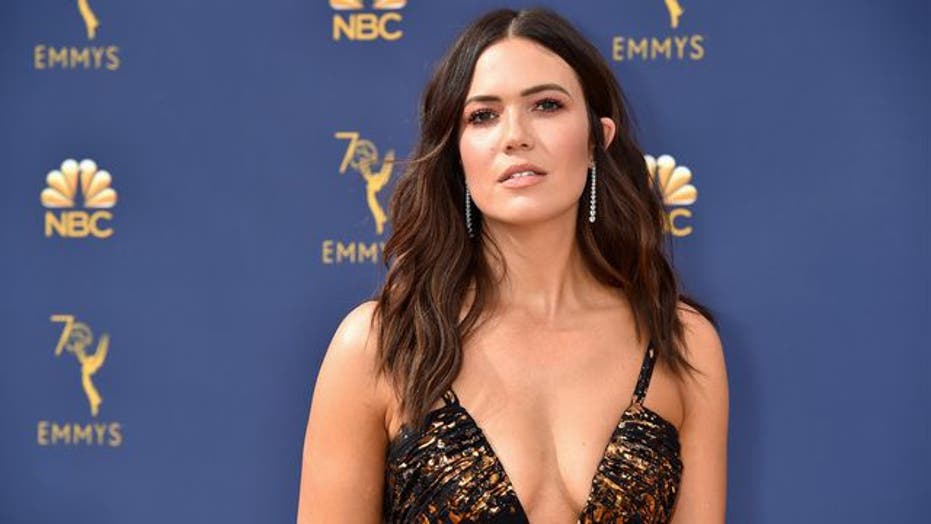 Mandy Moore is being taken to court by a photographer after she shared a photo of herself on social media, according to a new report.

E! News reported on Thursday that paparazzi photog Josiah Kamau filed a lawsuit against the “This Is Us” actress and recording artist for alleged copyright infringement after he said Moore reproduced and publicly displayed an image to her Instagram Story that he took of her in New York City in 2019 without his permission.

The photo in question came in a June 2019 Daily Mail article that Moore screengrabbed and showed her close pal Chase Weideman-Grant opening a car door for her on a cobblestone street.

"Chilvalry is not dead but this caption sure has me... [skull emoji]. Missing you already @chaseweideman,” Moore reportedly captioned the photo.

Per E! News, Kamau claimed to have registered the image he snapped of Moore with the United States Copyright Office. The outlet said the copyright office’s records indicate Kamau copyrighted a collection of 648 images in May 2019, which included one photo of Moore.

For his part, Kamau is seeking damages of up to $150,000 and is demanding a jury trial, E! News reported.

Kamau's attorney, Richard Liebowitz, told Fox News in a statement on Thursday: "Celebrities must get authorization from the photographer before using photographs on social media. Photographers have a right to get paid for their photos and are able to enforce their rights against those who do not seek the proper permissions."

Liebowitz also offered a statement to E! News, stating: "This case demonstrates that celebrities must be vigilant about seeking permission from the photographer, who is the rightful owner and author of the photograph, before displaying photographs on their social media accounts.

"Photographers have a right to be compensated for their work, and are able to enforce their constitutional rights against those who violate copyright law," added Kamau’s counsel.

Moore is only the latest celebrity to be sued for sharing an image of their likeness.

In January 2018, Jessica Simpson was also sued for posting paparazzi snaps on her social media accounts, as was Ariana Grande in May 2019, Jennifer Lopez and Justin Bieber, respectively in October 2019 and Liam Hemsworth in December 2019.

Grande and Bieber have since settled their suits and a lawsuit brought against supermodel Gigi Hadid was dismissed in federal court.

Reps for Moore and Kamau did not immediately respond to Fox News' request for comment.