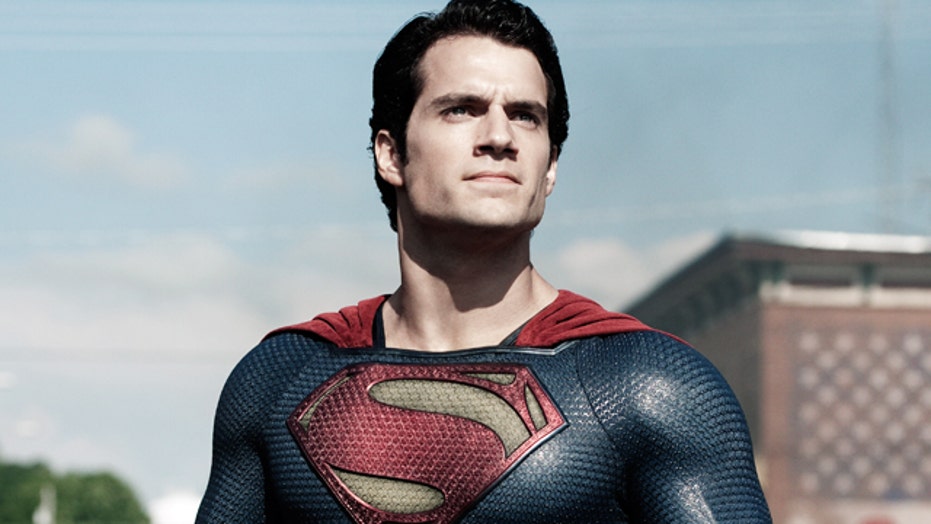 'Man of Steel' tells story of Superman with all-star cast

When Jerry Siegel and Joe Shuster created their iconic comic book hero Superman in 1938, their character wasn’t just a representation of “Truth, Justice and the American Way,” but for many, a metaphor for Jewish immigrants in 1930s America. Created by two young Jewish men, Superman was an allusion to the Jewish faith and history, from his baby Moses-like origins to his golem-esque invincibility, to his outcast status and his ultimate struggle to assimilate in a new land.

But somewhere along his journey since 1938, Kal-El converted to Christianity, which is no more evident than in Zack Snyder’s current “Man of Steel.”

Snyder and his "Steel” co-creators Christopher Nolan and David S. Goyer have layered this latest incarnation with quite a few allusions to Jesus Christ. Here are a few:

While there isn’t a miraculous birth per se, Kal-El’s (Henry Cavill) father Jor-El (Russell Crowe) claims that his son is the first “natural” birth in centuries. All children on Krypton are genetically engineered to a pre-determined purpose and thus artificially inseminated. Not Kal-El. Jor-El and his wife Lara had some legitimate baby making going on.

There is some Christ-like imagery planted throughout “Man of Steel.” One blaring symbol occurs during a climactic battle: Superman jumps from General Zod’s (Michael Shannon) ship and hovers in the sky with his arms out-stretched like the crucifix. Freeze-frame it and you can have your own Superman prayer card.

Kal-El says he is 33, a not-too-subtle reference to the same age as Jesus Christ when he was crucified.

The Passion of Superman. Kal-El is more than willing to sacrifice himself to save the people of Earth. Originally reluctant to reveal his identity and powers to the world, Supes decides to turn himself over to Zod to save humanity from annihilation.

When things get tough, Clark Kent seeks advice from a priest. Visible in the background is a large painting of Jesus so you can see Supes and Christ side-by-side.

Superman is a non-violent being. Even though people everywhere seem to want to beat up on Clark Kent, he never returns the favor, always opting to keep the peace.

Jonathan Kent (Kevin Costner), Clark’s adoptive father, is somewhat like Jesus’ adoptive dad, Joseph. Both are tradesmen: Joseph a carpenter, Jonathan a farmer. Superman’s ship (or manger, if you will) is even kept in the Kent’s stable.

And finally, don’t forget the Holy Trinity. Jor-El returns to Kal-El on Earth as a ghost, guiding his budding superhero son on his journey to salvation. Before Jor-El sends his son off to Earth baby Moses-style, he tells his wife that, like Jesus, “He’ll be a god to them.” With Superman’s seemingly invincible powers, he is.