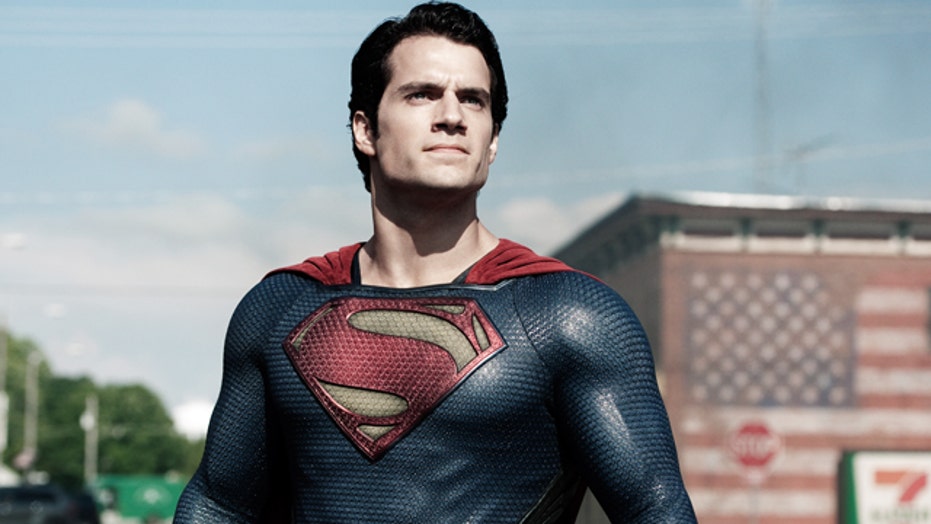 Where did 'Man of Steel' go wrong?

At one point during the film, Kal-El (Henry Cavill) refers to the S on his suit as his home planet Krypton’s symbol for hope, which has been one of Superman’s biggest motifs since his first appearance in 1938, and though Supes has to tell us he’s all about hope, “Man of Steel,” ironically, is void of any. This isn’t quite as cynical as “The Dark Knight” trilogy, but there’s little in this film that instills awe or astonishment or the need to improve ourselves. There are no overarching themes, no messages and no consequences.

“Steel” follows the traditional Superman origin story of the baby Kal-El being sent to Earth after his home planet Krypton is destroyed. Kal-El becomes Clark Kent and struggles with his identity and superpowers in relation to his fellow Earthlings. General Zod and his small army seek out Krypton’s last survivor to collect a codex which could recreate and repopulate Krypton. However, Zod decides that Earth is as good as any place to recreate his home planet, even if it means wiping out the human race, and that just isn’t cool with Superman.

For a two and a half hour film, there is nearly an hour – if that – worth of story, and a weak one at that. The remaining time is all action. The final hour is a tiresome and incessant barrage of buildings, cars spaceships and helicopters exploding. The first half hour isn’t much different.  Without a strong story, the action sequences are just chaos and loud noise. And in “Man of Steel,” there’s a lot of noise.

“Man of Steel” does rock the superhero boat a little by having a non-linear structure, which in theory is a nice reprieve from traditional superhero movies we’ve been dealing with for over thirty years.  But in practice, the structure hurts the film tremendously. We jump around through Kal-El’s history as an infant to present day to his Smallville farm-boy days with the Kents. The non-linear structure certainly keeps the film breathlessly moving along but it also completely sacrifices any emotional connection to each and every character. Kevin Costner as Jonathan Kent, for example, does a fine job with what he’s given, which isn’t much, but the emotional and moral impact he is supposed to inculcate on his adopted son is awash without a natural emotional progression. These sporadic glimpses of relationships are frequent throughout the film and are rendered ineffective by the screenplay’s structure.

Most importantly, Snyder fails at creating an emotional core. Every other Superman film, TV show, or radio broadcast features an abundance of wit and humanity, which this one lacks. The characters, including Superman, have no personality. Only Amy Adams gives a fighting chance to be heard or felt as Lois Lane, but these weak characters on the page just aren’t enough for this very talented cast to run with. Henry Cavill absolutely looks the part of Superman, but Goyer’s screenplay never lets the character breathe, shine or display any semblance of humanity. When your main character, and one as iconic as Superman, is as dull as this, no amount of spectacle can salvage that lack of personality or emotional connection.

One of the most important elements of the Superman legacy is his relationship with reporter extraordinaire Lois Lane, but Cavill and Adams have very little chemistry due to their little-shared screen time, and when they are together, they seem to be attending a line-reading session rather than in the story. So by the end when they kiss, like so much else in the film, it feels false and unbelievable.

Snyder and Nolan rounded up a fantastic cast for “Man of Steel” but unfortunately left them all out to dry with simplistic one-dimensional characters. Russell Crowe’s Jor-El is as noble and stoic as they come but is just a prop. Laurence Fishburne’s Daily Planet editor Perry White appears completely bored by the news of a pending alien invasion. Michael Shannon, who is one of the most fascinating character actors to come our way in a long time, is miscast as General Zod, the genetically engineered soldier bred to protect the people of Krypton at all costs. Shannon, to his credit, is given a weak-written role, but he does not, in the least, come across as militaristic, threatening or worth our emotional investment.

Little in this film feels natural or real, which Snyder seems to want to convey. The oversaturation of effects, which has become the norm in most blockbusters, completely overshadows any natural cinematography, which may create a schism between the audience and the film. Nolan’s “Dark Knight” trilogy was a massive success for its dark realism, and there are attempts to do that here, too, but the crew seems to have gotten a bit carried away with creating as many CGI shots as possible that all realism is lost. With Snyder, Nolan and Goyer sacrificing story for endless CGI action sequences, “Man of Steel” can be summed up by that great line Jeff Goldblum says in “Jurassic Park”:  they “were so preoccupied with whether or not they could that they didn't stop to think if they should.”