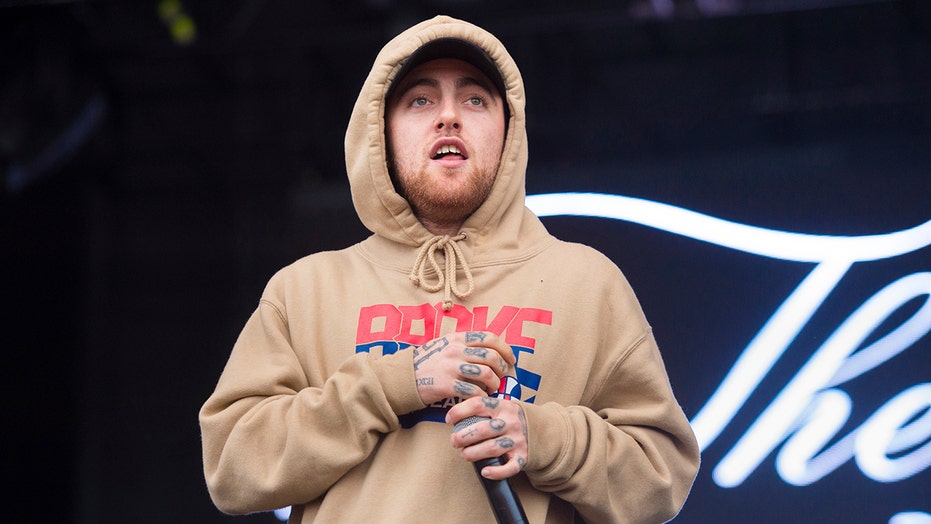 Authorities say an Arizona man has become the second person arrested on drug charges in the investigation of the overdose death of rapper Mac Miller.

Havasu City police said Tuesday that 36-year-old Ryan Reavis has been charged with possession of marijuana and prescription drugs. He was also charged with two weapons counts. Reavis is being held on $50,000 bail. He has not entered a plea, and police did not know if he has hired an attorney who could be asked for comment.

Police gave no details on the connection but said the arrest was the result of the investigation into the overdose death of Miller, who died one year ago in his Los Angeles home.

Earlier this month, 28-year-old Cameron Pettit was charged with selling Miller drugs before his death. He has not yet entered a plea in the case.

A Pittsburgh native whose real name was Malcolm James Myers McCormick, Miller's rhymes included frank discussion of his depression and drug use, earning him fans among some of the biggest names in hip-hop.

He was also in a two-year relationship with Grande that ended earlier in 2018. After his death she posted an affectionate video of him on her Instagram page and released a song, "Thank U Next," that lovingly mentioned him.

Miller is the latest musician whose death has been linked in recent years to a national wave of opioid abuse and overdoses. Prince died in 2016 when he took counterfeit pills laced with fentanyl that looked like a generic version of the painkiller Vicodin.

Matthew Roberts, guitarist for the band 3 Doors Down, also died of an overdose in 2016, and had fentanyl and hydrocodone in his system.