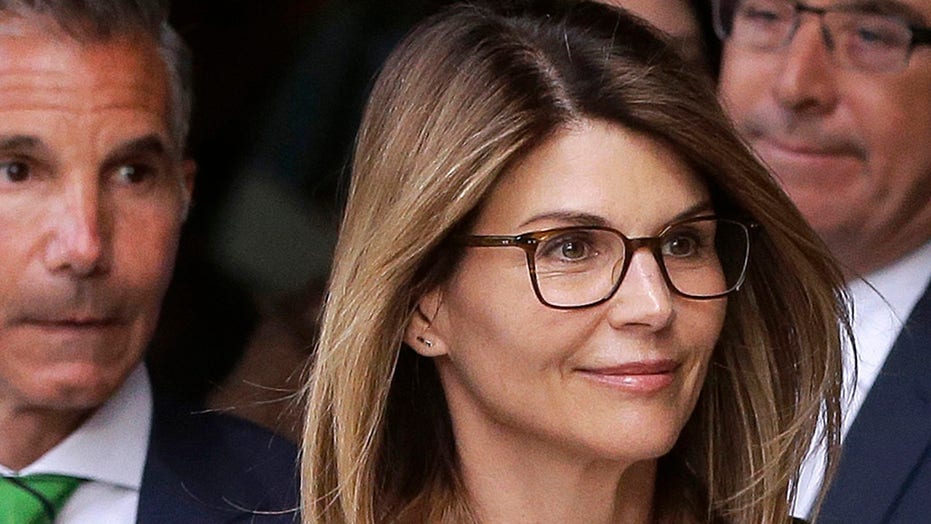 Lori Loughlin is one step closer to serving her two-month prison sentence for her role in the nationwide college admissions scandal at the facility of her choice, according to federal court documents.

The former "Fuller House" star and her husband, fashion designer Mossimo Giannulli, were sentenced to two and five months, respectively, by Judge Nathaniel M. Gorton last month. The sentences are in line with the terms of their plea deals laid out months ago.

According to a judgment on file at the United States District Court in Massachusetts obtained by Fox News, Gorton signed off on the recommendation that Loughlin "be designated to a facility closest to her home in [California], preferably the camp at FCI Victorville, if commensurate with the appropriate security level."

The judgment, first reported by Us Weekly, confirms that Loughlin has to surrender to a facility designated by the Bureau of Prisons on Nov. 19 before 2 p.m. The magazine reports that Victorville consists of a "low-security prison camp for 300 inmates."

A judge signed off on Lori Loughlin's request to serve her two-month prison sentence at Victorville prison in California. (Paul Marotta/Getty Images)

Following her two-month sentence, Loughlin will be on a supervised release for a term of two years.

Additionally, the court document states that Loughlin's drug testing condition has been suspended based on the court's determination that she poses "a low risk of future substance abuse."

However, she must comply with the collection of DNA as directed by a probation officer, the document states.

As a part of her sentence, Loughlin must complete 100 hours of community service as well as pay a $150,000 fine and a $100 assessment. Loughlin has 60 days from her Aug. 21 sentencing date to pay the hefty fine in a lump sum payment.

Additionally, she is prohibited from "incurring new credit charges or opening additional lines of credit without the approval of the Probation Office while any financial obligations remain outstanding."

The actress and her fashion designer husband were two of the highest-profile defendants in the nationwide scandal, which exposed the rich and famous paying big bucks for scams to get their kids into the nation's most prestigious colleges and universities. On Aug. 21, Loughlin faced the judge in a sentencing hearing over Zoom in which she apologized for her role in the scandal.

In addition to being handed five months in prison, Giannulli was ordered to pay a $250,000 fine with two years of supervised release and 250 hours of community service.