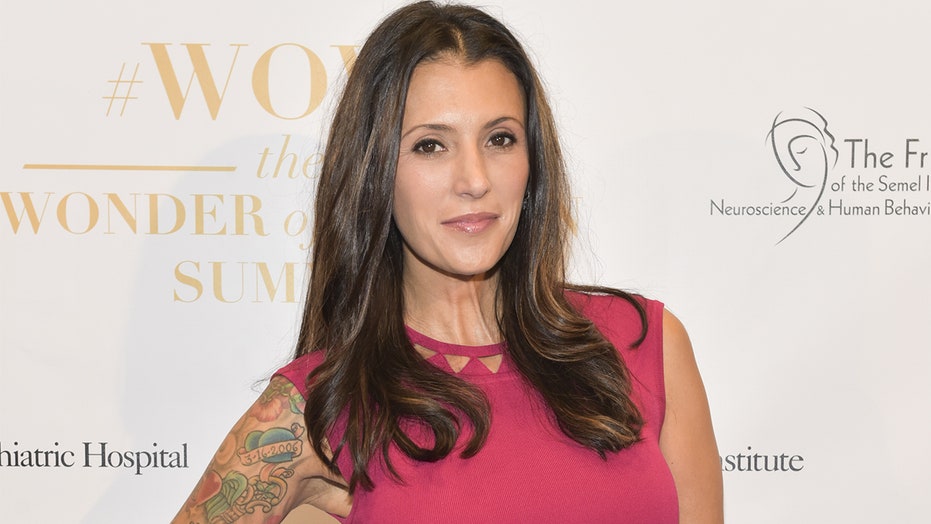 It's a new beginning for Talinda Bennington, the widow of late Linkin Park frontman Chester Bennington.

On Sunday, Bennington announced on Instagram that she had married Michael Fredman, as well as clarified earlier reports claiming that she married her new husband on the same day of the year that she married Chester in 2006.

The post explained that she and Fredman wed on Jan. 4, rather than Jan 1., her anniversary with Chester.

"With joy and love I want to set something straight," said Bennington, 43, in the caption. "ON JANUARY 4th, I wed a wonderful man, great friend, and son this weekend. We celebrated with all of our family and friends on the beautiful island of O’ahu."

"The day we chose was a day of meaning, in many different ways," Bennington explained. "My anniversary with my love, Chester, JAN 1 Was NOT THE [DAY]. Jan 1st will always be the day I married Chester. I would never paint over that beautiful day with anything else."

She then directly addressed the tabloids that reported she had, in fact, wed on her anniversary.

"To all of the tabloids who printed a false story, inciting anger to me and my husband, who has upset lots of fans, and to create anger and pain, I ask you FOR WHAT??" To make money off of a false headline should be criminal," she said.

Chester died by suicide in the summer of 2017 at the age of 41. He and Talinda were married for 11 years and shared three children: Tyler, 13, and twins Lilly and Lila, 8.

On the anniversary of his death this year, Bennington upload a video to Instagram to speak about her late husband.

"I woke up this morning to lots of messages of love and support from my friends and family, and I wanted to pass along to you the same love and support," she said in the video. "Today's going to be a really hard day for a lot of people, and that may be you, I just want you to know that you're loved, you matter and the world means something with you in it."