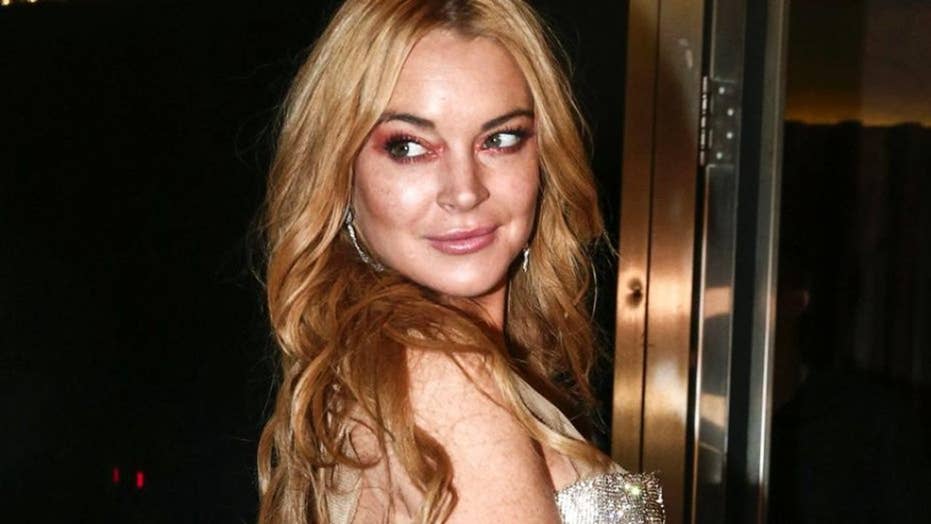 Top Talkers: Former child star refuses photoshoot with New York Times without being paid after the publication wrote a profile on her; the one thing Nicole Kidman and Keith Urban won't do after 12 years of marriage.

Former child star Lindsay Lohan has ditched her Hollywood lifestyle for the sandy beaches of Mykonos. But during an interview for the New York Times published Tuesday, Lohan showed off an A-list attitude when she refused to do a photoshoot for the publication unless she was paid.

According to the newspaper, Lohan's assistant Nichola told the New York Times team that the actress would do a photoshoot for their story the day after her initial interview when she already had her hair and makeup done for a previously scheduled shoot.

The reporting team agreed, but the next day, Lohan's assistant informed the Times crew that the 32-year-old would not be able to participate in a photoshoot unless she was paid for it.

“She shoots for magazines like W and likes to do fashion,” Nichola explained to them. “We can give you exclusive photos, but she only does paid shoots. And if you want to have that discussion, you can, and maybe she’ll consider it.”

The Times made it clear in their story that they "do not pay for photo or interview subjects."

Though the publication was unable to take photos of the former Disney darling, the actress did open up to them about why she moved away from the United States and her latest career venture, the opening of Lohan Beach House, a club on the sands of Greece.

“I think success is the best revenge — and silence, as a presence,” Lohan said. “When I chose to change my future, my life, I was like, ‘Where’s the one place I can find silence?’”

For the Lohan Beach Club owner, that place was Dubai.

"It’s the safest place. It’s less demanding. America is always like, ‘Go go go go go!’” she explained.  “I don’t have to turn on the news and see about the Kardashians. I don’t have to see anything anymore. I choose what I want to see and how I want to live.”

The "Parent Trap" star also set the record straight on how she was depicted in her past tabloid life and stated, “I’m a normal, nice person. A good person. I don’t have any bad intentions. And my past has to stay in the past.”