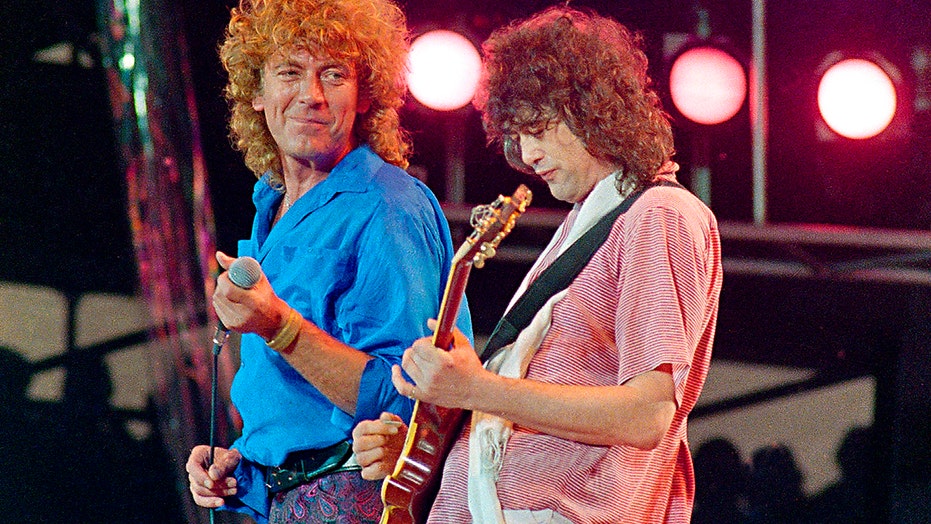 Led Zeppelin won a copyright infringement battle over the rock band's "Stairway to Heaven" song on Monday — but the attorney for the plaintiff says the fight is not over.

Francis Alexander Malofiy of the Francis Alexander firm in Media, Penn., represented plaintiff Michael Skidmore in the case. Skidmore, an heir for Spirit frontman Randy Wolfe, sued the rockers for infringement in 2014 when he accused the British band of ripping the instrumental intro from Spirit's song "Taurus."

The 9th Circuit Court of Appeals upheld on Monday a jury's verdict that Zeppelin did not rip the instrumental intro from the Spirit's song.

"Obviously we're disappointed in the result," Malofiy told Fox News on Wednesday. "The court did not follow the law and really misapplied the law to the point where it circumscribed the scope of copyright protection to afforded songwriters and what we have now is a decision by the ninth which really hurts songwriters' rights."

The case went in 2016 before a jury, which ruled Zeppelin did not infringe on Spirit's copyright. However, a judge ruled there were errors in the case and a new trial was ordered. Zeppelin's attorneys then appealed to the full circuit and the case was heard again last September.

THE GREATEST ROCK AND ROLL BANDS OF ALL-TIME ARE…?

Robert Plant and Jimmy Page performing live onstage. The two could have faced a bill for millions of dollars in damages if they had lost the case. (Robert Knight Archive/Redferns)

A panel of 11 judges voted 9-2 in Zeppelin's favor on Monday. The court also overturned the so-called “inverse ratio rule,” a precedent that has governed copyright cases in the 9th Circuit for 43 years.

Malofiy said he's not giving up the legal battle because songwriters' rights are at risk.

"The next step is we'll appeal to the whole bench of the ninth circuit court or go directly to the supreme court," the attorney told Fox News. "It's not over. We have to bring this forward for songwriters' rights because the decision as it stands really aggregates the rights of songwriters and we just can't let this decision stand."

"Taurus" was written in 1968, three years before "Stairway To Heaven" was released.

Attorney Ed McPherson, who filed a brief in support of Led Zeppelin, said he has "renewed faith" in the 9th Circuit since the "terrific decision" was made, according to Variety. Lawyers for Zeppelin did not immediately respond to Fox News' request for comment.