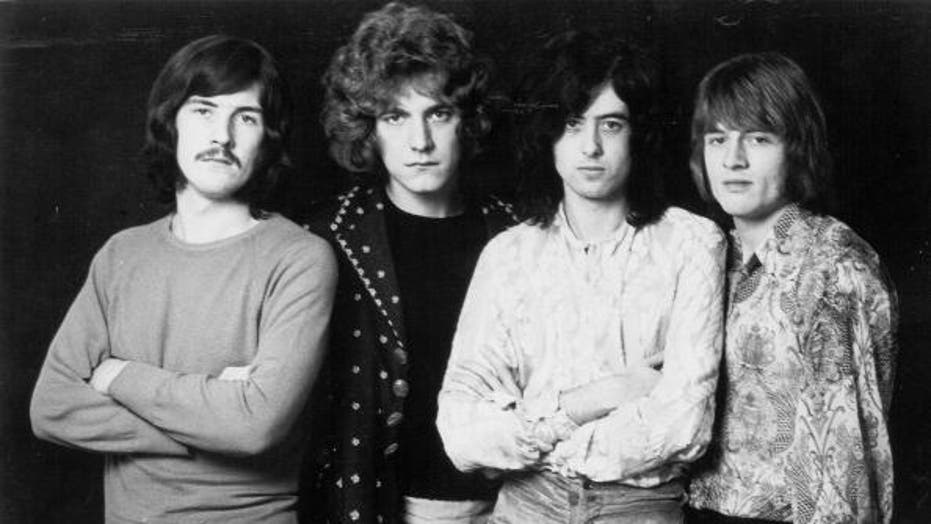 Led Zeppelin scored a win in the copyright infringement battle over the rock band's "Stairway to Heaven" song, according to reports.

The 9th Circuit Court of Appeals upheld on Monday a jury's verdict that Zeppelin did not rip the instrumental intro from Spirit's song "Taurus."

The legal battle began back in 2014, when Michael Skidmore, an heir for Spirit frontman Randy Wolfe, sued the British rockers for infringement.

"Taurus" was written in 1968, three years before "Stairway To Heaven." A 2016 jury ruled that Zeppelin did not copy it. However, a judge ruled there were errors in the case and a new trial was ordered.

Zeppelin's attorneys then appealed to the full circuit and the case was heard last September. A panel of 11 judges voted 9-2 in Zeppelin's favor on Monday.

Attorney Ed McPherson who filed a brief in support of Led Zeppelin said he has "renewed faith" in the 9th Circuit since the "terrific decision" was made, according to Variety.

Lawyers for Zeppelin and Skidmore did not immediately respond to Fox News' request for comment.