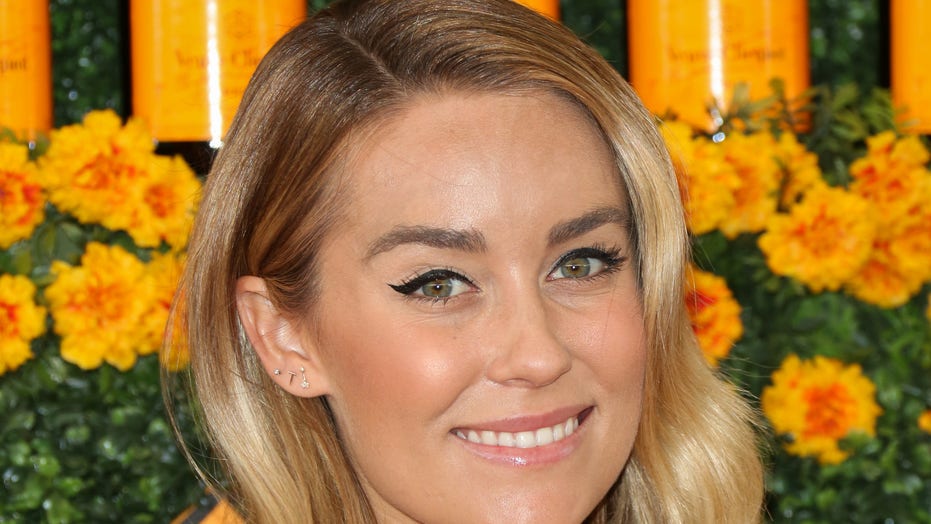 Lauren Conrad is a mother of two.

On Wednesday, the former MTV personality announced she and husband William Tell had welcomed their second son.

“Our sweet baby boy, Charlie Wolf Tell, has arrived!” she wrote on Instagram.

RIHANNA SAYS SHE REJECTED SUPER BOWL HALFTIME PERFORMANCE BECAUSE OF COLIN KAEPERNICK: 'I COULDN'T BE A SELLOUT'

Conrad, 33, revealed in April that she and Tell, 39, were expanding their family.

“It’s been hard to keep this one to myself! Very excited to share that our family will be getting a little bigger this year,” the clothing designer announced on Instagram.

In September, Conrad gave an update on her pregnancy as she shared a snap of her growing baby bump on social media.

“Currently somewhere between ‘Get this baby out of me!’ and ‘Stay in there kid! We still have so much prep to do!” she quipped. “This counts as a maternity shoot, right?”

Conrad married Tell in the fall of 2014. She gave birth to the couple’s first child, son Liam James, in July 2017.