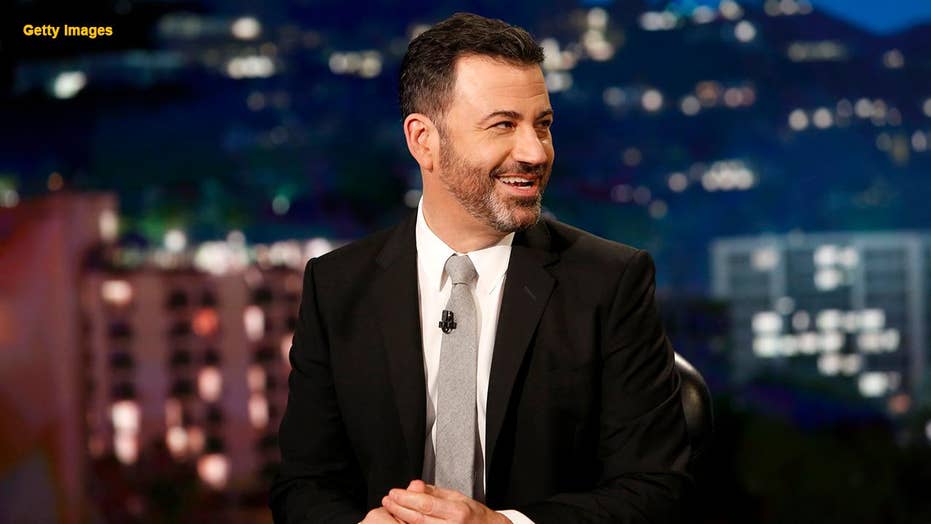 Stephen Colbert, Trevor Noah and Jimmy Kimmel all continued to take shots at President Trump on their late-night shows yesterday, despite the Special Counsel's findings that the president did not collude with Russia during the 2016 election.

President Donald Trump was the subject of ridicule on Tuesday night over his White House remarks where he appeared to repeatedly mispronounce the word “origins.”

Speaking to reporters earlier in the day, President Trump expressed that he hoped that the Department of Justice would “take a look at the oranges” or, as he clarified, the “beginnings” of the Russia investigation.

“The Mueller report, I wish covered the oranges, how it started,” is what it sounded like coming from the president.

“Late Show” host Stephen Colbert mocked what he referred to as a “slip of the brain.”

“Yes! Yes, sir! We must take a look at the oranges of the investigation! I say it is high clementine we do so!” Colbert exclaimed.

The CBS star then shared a twist of the classic “knock-knock” joke.

“Who’s there?” the audience asked.

“Orange who?” the audience shouted back.

“Orange you ashamed we have a president who can’t pronounce ‘origins?’” Colbert quipped.

“What happens is he wakes up every morning, he sees the color of his face, and the rest of the day he has that word stuck in his head,” Kimmel told the Las Vegas crowd.

Both Colbert and Kimmel also mocked the president for claiming that his father Fred Trump was born in Germany when in fact he was born in New York City.