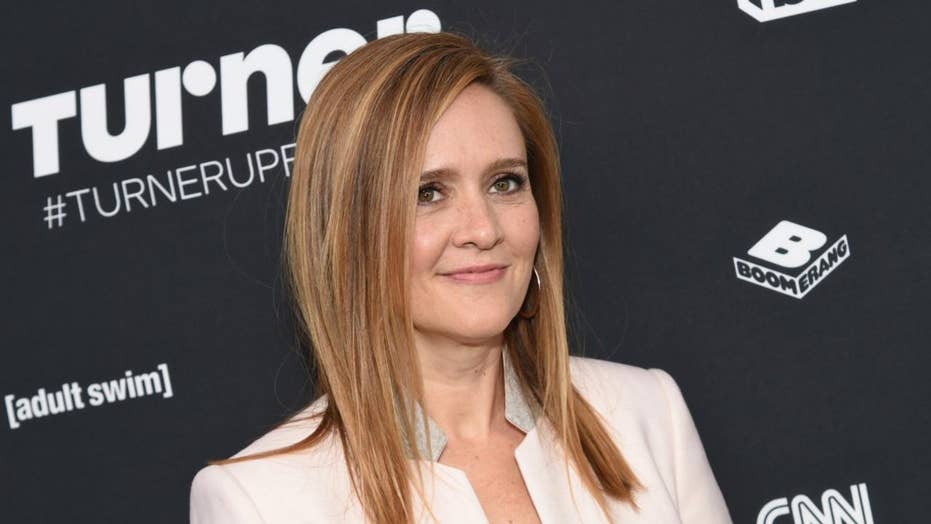 “Full Frontal” host Samantha Bee squeamishly admitted that President Trump was “technically telling the truth” when he repeatedly told reporters there was “no collusion” between his campaign and Russia during the 2016 election.

“It’s so weird to realize that all the times he said that, he was technically telling the truth," Bee said on Wednesday's edition of her TBS show. "Maybe Ted Cruz’s dad did kill JFK.

“You know, it’s not bad news that we just found out that the U.S. president didn’t illegally collude with Putin," she continued. "That’s… great! Our dystopia might be just a tiny bit less dystopia than we thought. Good job, Trump, for probably not doing a crime so crazy, it sounded like an episode of ‘24’ as written by Mad Magazine. That is an incredibly low bar, but you cleared it!”

Bee also blasted the president for sending a memo to TV producers encouraging them to stop inviting top Democratic lawmakers on their shows for pushing the collusion narrative.

“Usually when he writes to TV producers, it’s to ask them to hide footage of him saying the N-word,” Bee said. “Speaking for all TV producers who, by the way, include not just news producers but also like Shonda Rhimes and the creator of ‘Doc McStuffins’ and me… F--- off. Telling news programs to blacklist the president’s enemies is a clear attack on the freedom of the press. And also, since when do you have a problem with lying on TV? Lying on TV is Kellyanne Conway’s entire resume.”

The TBS star told her viewers that the Mueller report was “never going to fix our democracy” and that people don’t need the report to know that Trump is a “bad, corrupt man.”

“He is just one part of what has gone horribly wrong with our government and the best way to make real change is by winning an election,” Bee continued. “No one is coming to save us but us. In the end, the real Robert Mueller was inside us all along.”