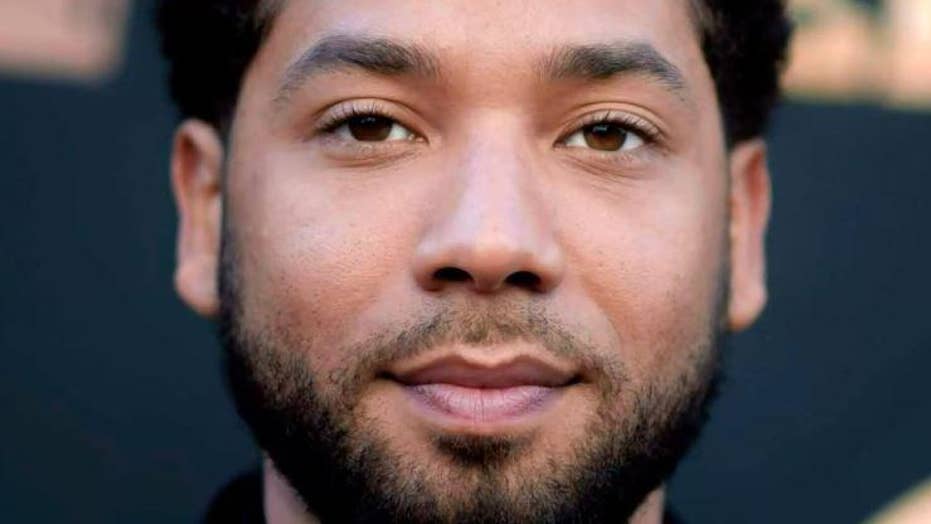 Late night hosts dedicate parts of their monologues to Jussie Smollett and the shocking dismissal of the 16 criminal charges that were made against him.

Late-night comedians dedicated parts of their monologues to the shocking dismissal of the 16 criminal charges that were made against “Empire” actor Jussie Smollett.

After claiming that he was the victim of a racist and homophobic hate crime in late January, Smollett quickly became the suspect of allegedly organizing a hoax of his own attack to help increase his salary on this show. However, on Tuesday the Cook County State Attorney's Office chose to drop all the charges made against Smollett, but insisted that the actor was not exonerated of his alleged crimes.

“It just doesn’t make any sense,” Colbert told his audience.

The CBS star had some fun at the expense of Chicago Police Department Superintendent Eddie Johnson, who said at a press conference that he thought “justice” in the Smollett case would be an “apology” for the city. 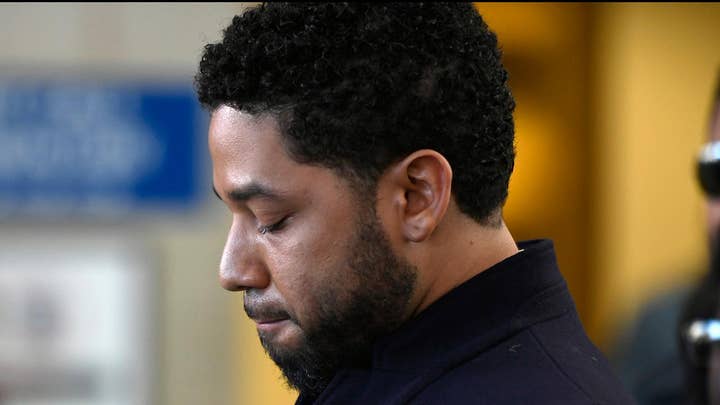 “Really? That’s all you want?” Colbert reacted. “I didn’t realize that the Chicago Police were so forgiving.”

Colbert did see a silver lining in the outcome.

“Isn’t it a hopeful sign for America that regardless of your race or sexual orientation, all rich people get off easily?” the “Late Show” host asked.

AVENATTI, COLLUSION, SMOLLETT: WHY THE LEFT NEEDS TO LEARN ABOUT SKEPTICISM 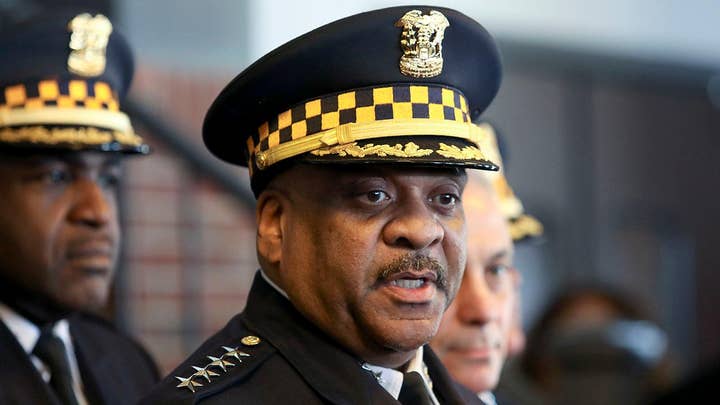 “The Late, Late Show” host James Corden also pointed out how Smollett “isn’t being charged with a crime” yet he hasn’t been “officially exonerated.”

“So if nothing else, he is now qualified to be president of the United States,” Corden told his audience.

Meanwhile, “Daily Show” host Trevor Noah called on Special Counsel Robert Mueller to get to the bottom of what he called the “weirdest news story in America.”

“Wait, so Jussie was set free, but he’s not innocent, but he’s also not guilty… what?” Noah said. “We need someone to figure this out- ‘Mueller, we got a new case for you! And this time, just tell us what happened!’”