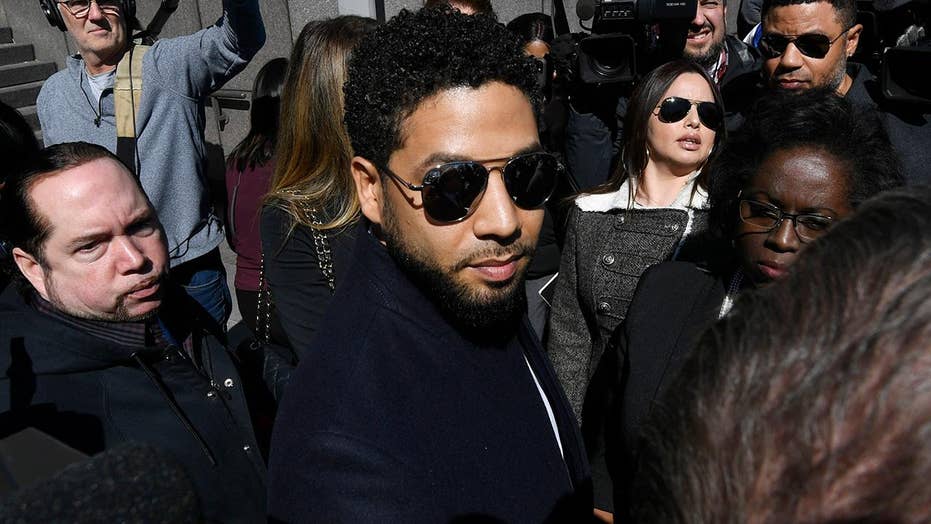 Tchen started practicing law in 1983, after she graduated from Northwestern University’s Pritzker School of Law, and currently leads the Chicago branch of Buckley LLC. In between, she worked in the Obama White House, first as the director of the Office of Public Engagement and later as the first lady's chief of staff.

Given her comprehensive legal background, her influence on the investigation into the allegations of fraud against Jussie Smollett has raised eyebrows in the Windy City.

Tina Tchen, left, with then-President Obama and Valerie Jarrett at the White House in 2009. (Getty, File)

Public records obtained by the Chicago Sun-Times showed that Tchen sent Foxx an early-morning text on Feb. 1 saying she “wanted to give you a call on behalf of Jussie Smollett and family who I know. They have concerns about the investigation.” Three days earlier, Smollett had said two men attacked him on the way home.

Later that day, the Sun-Times reported that a relative of Smollett sent Foxx a text, sparking a relationship that eventually led to Foxx recusing herself from the investigation and prosecution. Foxx also was shown to have emailed Tchen: “Spoke to [Chicago Police] Superintendent [Eddie] Johnson. I convinced him to reach out to FBI to ask that they take over the investigation. He is reaching out now and will get to me shortly.”

Prosecutors on Tuesday abruptly dropped all charges against Smollett after the "Empire" actor -- accused of faking a racist, anti-gay attack on himself -- agreed to do volunteer service and to let the city keep his $10,000 in bail, in a decision that sparked outrage among Johnson and Mayor Rahm Emanuel, among others. The prosecutors gave no detailed explanation for why they abandoned the case only five weeks after filing the charges and threatening to pursue Smollett for the cost of a monthlong investigation, adding that said they still believe Smollett concocted the assault. 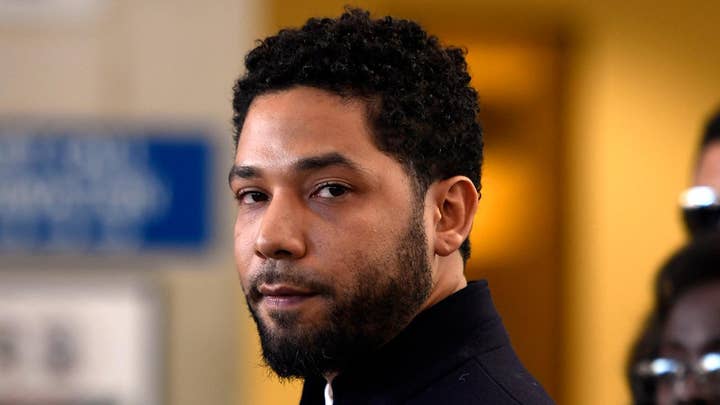 Tchen’s motivations for reaching out to Foxx were unknown. Other links between the two were unclear. Tchen did not respond to multiple interview requests from Fox News and her office declined requests for comment.

Questions about any legal or ethical impropriety remained unresolved. The Illinois ethical code for attorneys’ states: “A lawyer shall not engage in conduct that is prejudicial to the administration of justice.”

Jim Grogan, the deputy administrator and chief counsel at the Attorney Registration and Disciplinary Commission, said the law typically applies to attorneys who obfuscate and encumber the legal process by wasting the court’s time. He’s not aware of any precedent in Illinois regarding an attorney who has no clients in the case. 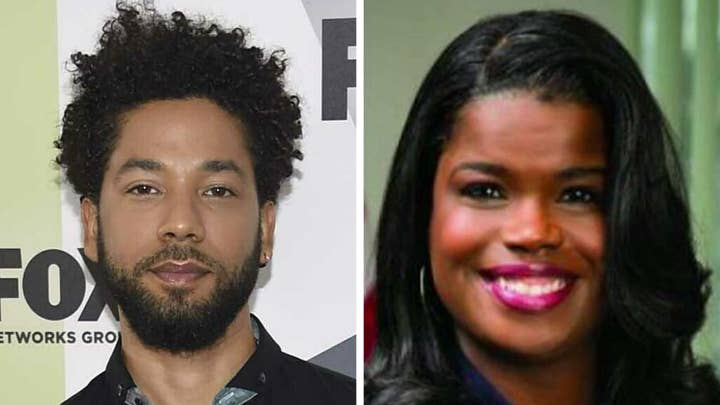 It’s unclear if Tchen was representing anyone in the Smollett family when she reached out to Foxx.

“The fun thing about that rule is that it’s so broadly written,” Grogan said. “You’ve got to say to yourself, what’s my role as a lawyer being involved in all this?”

GERALDO RIVERA: JUSSIE SMOLLETT GETS AWAY WITH A DOUBLE FRAUD

Tchen started her tenure in the White House in 2009 with an appointment to the Office of Public Engagement. Over the next eight years, she would serve as assistant to the president, chief of staff for Michelle Obama, and executive director of the Council on Women and Girls.

In Sept. 2017, Tchen was made partner at Buckley LLC, where she heads the Chicago office and represents a slew of big-name clients. The firm's website described Tchen as a “leading voice in the national conversation on fighting sexual harassment, gender equality and discrimination.”

Recently, the Southern Poverty Law Center selected Tchen to lead an investigation into workplace harassment and “advise us on workplace culture issues.” In recent weeks, the SPLC has faced an upheaval of leadership after questions arose regarding alleged sexual harassment, gender and racial discrimination at the progressive nonprofit.

Tchen is also a childhood friend of Chicago first lady Amy Rule. The two grew up together in Beachwood, Ohio, a suburb of Cleveland. Rule has kept a quiet public profile during Emanuel’s tenure. She hasn’t sat for many public interviews or made many appearances despite her husband’s notable position. Rule could not be reached for comment.