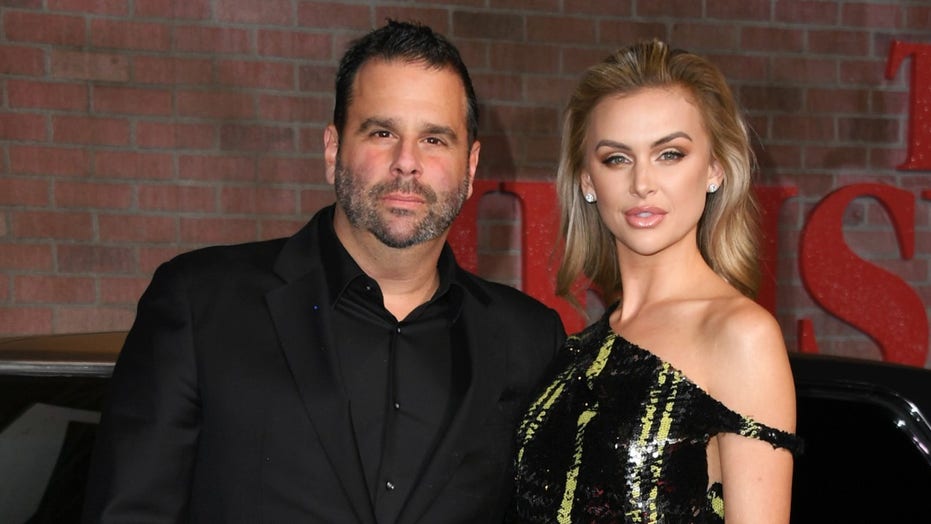 Lala Kent denied rumors that she and her fiancé, Randall Emmett, split despite fan speculation over the weekend.

Many fans believed Kent, 29, and Emmett, 49, broke up because she removed photos of the movie producer from her Instagram account and posted a quote about her life being “a mess.”

“Dear God, it is I who has made my life a mess. I have done it, but I cannot undo it. My mistakes are mine & I will begin a searching & fearless moral inventory. I will write down my wrongs but I will also include that which is good. I pray for the strength to complete the task,” Kent shared on her Instagram Story.

The “Vanderpump Rules” star later revealed the quote was Fourth Step Prayer from Alcoholics Anonymous, a program Kent has been doing as a part of her sobriety journey.

"My stories are not 'cryptic,'" she wrote. "My last story was the fourth step prayer. One of the hardest steps in the 12 step program. I will continue to post a prayer from the program, each day."

Kent later posted a photo of the couple kissing captioned, “Y'all we didn't break up. I'm petty — so when he pisses me off his photos go to the archive ... then I re-add them.”

She added: "I mean, I have this dude's name tattooed on my arm. He's stuck with me."

The Bravo star further clarified on her Instagram Story that it “won’t be the last time” she archives photos of her fiancé out of anger.

“I’m petty AF,” Kent admitted. “It will happen again and again until I grow out of it. & if it's the most petty thing I do, I'm okay with it."

The “VPR” star also addressed the curiosity surrounding her and Emmett not following each other on Instagram. “Rand and I have never followed each other — in fact we have had each other blocked since we got together,” she concluded.

Emmett on the other hand spent the weekend posting photos and videos with Kent and his two daughters with his ex-wife, Ambyr Childers.

"Family," the producer captioned one photo. "Happy time together."

Kent and Emmett got engaged in September 2018.

The pair planned on getting married in April but pushed back their wedding due to the coronavirus pandemic. The new wedding date is undetermined.