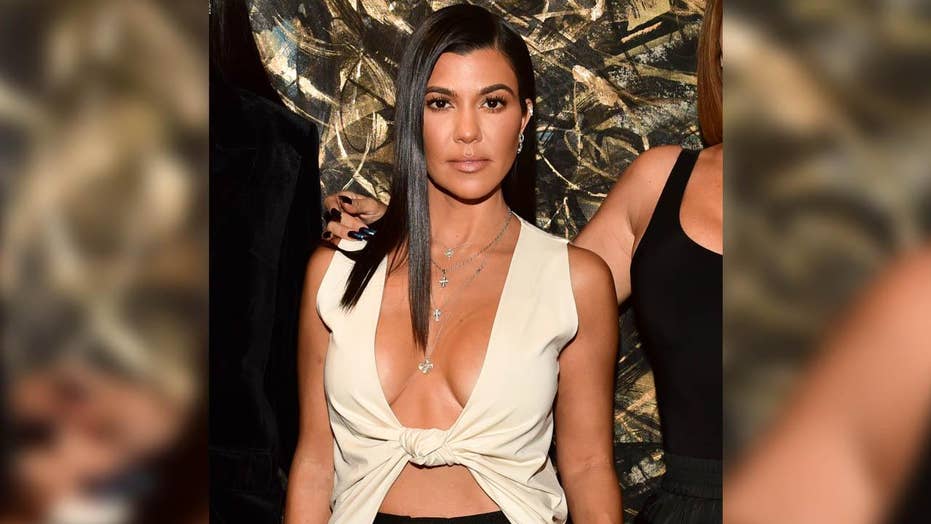 Kourtney Kardashian posted a Christmas photo to her Instagram only to be received by confused fans wondering what happened to her legs.

Kourtney Kardashian’s fans have been left completely baffled by her “missing legs” in this sexy Instagram snap.

The mom-of-three posted the sultry photograph on her Instagram account this afternoon and was inundated with questions about her pins.

It’s unlikely Kourtney, 39, believed the picture would cause so much fuss.

The reality star oozed confidence as she posed in a fishtail dress in front of a Christmas tree.

She captioned the snap: “So, I really love watches, and diamonds…a house on the beach?”

Rather than answering her question, many of her 71 million followers demanded to know where her legs had gone.

One of her fans joked, “Legs logged out,” while another demanded: “Where are your legs?”

Another of Kourtney’s followers quipped: “She’s pretty but dang. Her legs are missing lol.”

One even accused her of editing the snap to turn it into an optical illusion, writing next to the picture: “Photoshop your legs much?”

Another mused: “Do you only have one leg?”

Some of Kourtney’s fans corrected the confusion and blasted those mocking her “missing legs” by pointing out it was the cut of the dress that made her bottom half appear so slim.

Kourtney isn’t the first of her famous sisters to cause confusion with some of their social media snaps.

Earlier this year, Kendall Jenner’s fans were left stumped by her feet after she posed naked on a chair for some very artistic photographs.

Her famous sister Kim was also accused of Photoshopping her eldest daughter North, prompting the mum-of-three to lash out and deny the claims.