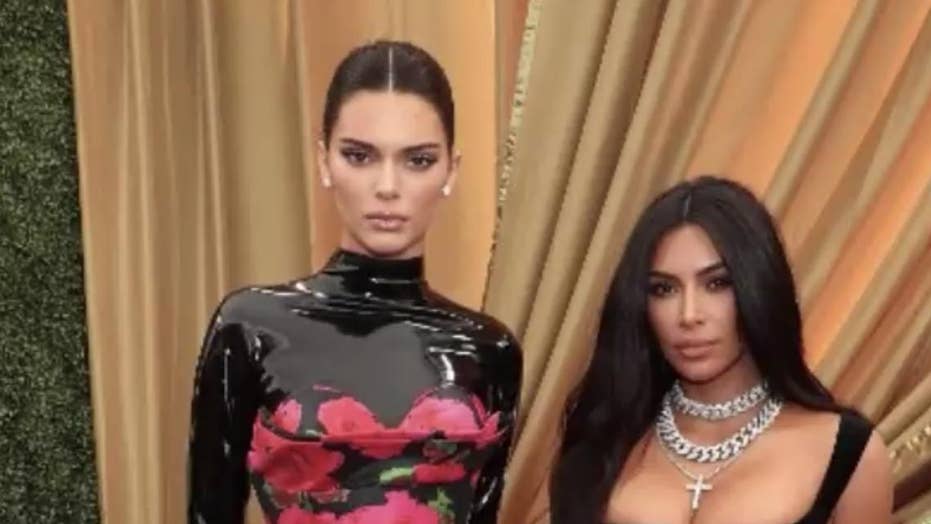 A Washington, DC, inmate whose case has been championed by Kim Kardashian was freed from prison Monday after nearly 23 years behind bars for murder.

Momolu Stewart, 39, was convicted in 1999 after being tried as an adult at age 16 — but had his life sentence suspended Friday and walked out of the DC Central Detention Facility a free man three days later.

“I was buried alive,” he told Oxygen. “So now, I’ve been resurrected. I’m back and I’m better.”

The petition for Stewart’s release was filed under the Incarceration Reduction Amendment Act, which allows inmates who were tried as adults while still children to ask to have their sentences reduced.

“[Stewart] is especially deserving of your consideration,” the reality-TV star wrote. “He has been rehabilitated and is no longer dangerous to society.”

An inmate whose case was championed by Kim Kardashian was freed from a Washington D.C. prison after 23 years behind bars. (Getty)

“While he cannot go back and change what happened when he was 16 years old, he takes responsibility for the pain he has caused to the victim’s family, and feels true remorse for his role in the crime that resulted in the loss of life,” Kardashian added.

The beauty mogul cited Stewart’s “traumatic” upbringing in a rough DC neighborhood “overrun with drugs and violence” as leading him toward unlawfulness.

His mother killed his college professor father when he was 6 years old, and without a dad, Stewart “turned to the streets for guidance,” Kardashian wrote.

While in jail, Stewart earned his GED and took classes through the Georgetown Prison Scholars Program, according to Oxygen.

“I have every confidence that upon his release he will continue to guide others away from a life of crime and continue on his own path to redemption and success,” Kardashian wrote.

Kardashian and Stewart met at the prison while she was shooting for her upcoming documentary “Kim Kardashian West: The Justice Project,” about a month before she submitted her letter.

“She has the ability to believe in others when the conventional aspect of things would be to shun ‘em,” Stewart said.

This isn’t the first time Kardashian has helped set an inmate free.

She successfully lobbied Trump last year to pardon Alice Marie Johnson, who was serving a life sentence without parole for a nonviolent drug offense.

Since then, the mom of four has been advocating for prison reform and is working on her law degree.

She also discreetly bankrolled a successful campaign to free 17 federal inmates who were serving life sentences for low-level drug crimes.