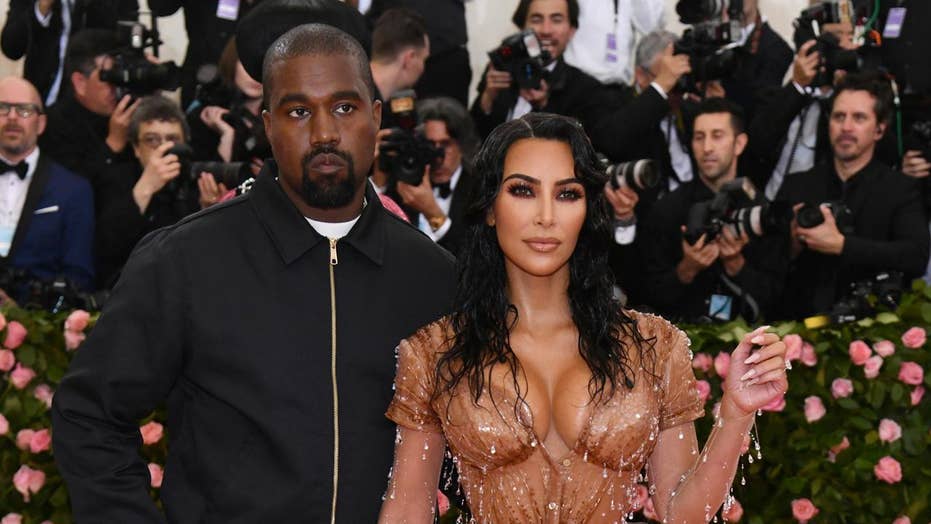 A new video of toddler Chicago West playing with a snake has many people concerned, including a well-known animal expert and trainer.

“In light of that, I don’t think it’s particularly wise to completely hand off to a child that age,” Kemmerer told Page Six on Wednesday. “A child at this age doesn’t necessarily understand the fine dexterity needed to handle a delicate animal, and you can see the child is grasping the snake’s neck/body which can make the snake uncomfortable and there’s a chance the snake could be defensive.”

KIM KARDASHIAN SLAMMED FOR PHOTOSHOP FAIL ON HER FOOT

Kemmerer — who has brought wild animals on TV shows including “The Tonight Show” and “Jimmy Kimmel Live” — also said he felt uncomfortable with how close the snake’s face was to Chicago’s.

“I’m sure the handler feels confident with the demeanor of his/her animal,” he added of the handler who was with Chicago and the snake, “but as a general rule I would never hand an exotic animal to a child that age, too much could go wrong.”

Many of Kim’s followers also expressed concern with how Chicago was holding the reptile, with one writing, “Maybe you should teach her how to hold it properly and not fkn hurt it ! Nice job letting ur little kid move and grab a snake in a painful way for the little creature.”