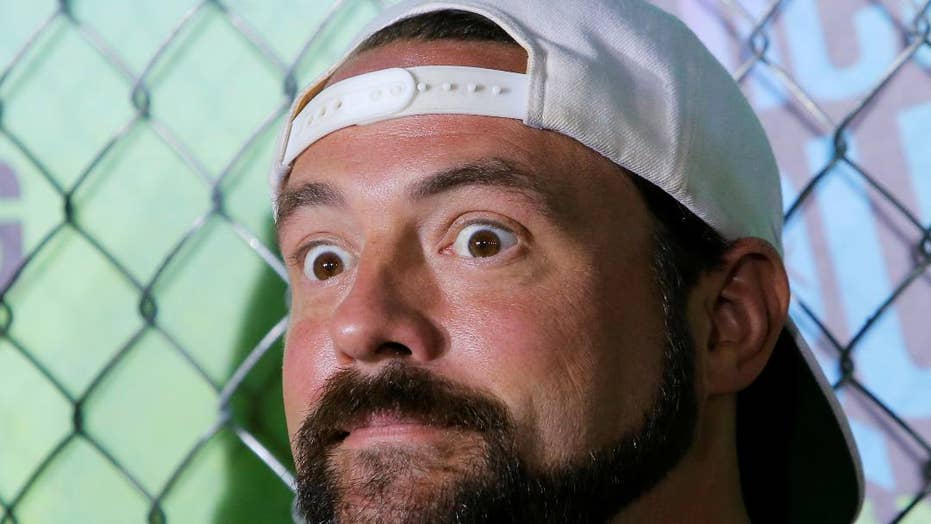 “Clerks” director Kevin Smith gave fans an update Saturday on the status of his next “Jay and Silent Bob” movie, promising that a crew would “finally start rolling” in the coming days.

“I first posted about #JayAndSilentBobReboot on @instagram 2/9/17,” Smith tweeted. “It’s been 2 years and 1 week since that post, during which time I almost died.”

KEVIN SMITH THANKS LAPD FOR HELP AGAINST MAN SUSPECTED OF STALKING HIS DAUGHTER, 19

Roughly a year ago, Smith said he suffered a “massive heart attack.” Following the health event, a doctor informed him that he’d had “100% blockage of my LAD artery (aka ‘the Widow-Maker’),” he tweeted at the time.

Since then, he’s undergone a significant weight loss and shared a photo of his transformation with fans in April.

Production on the new film is set to kick off “a week from Monday,” Smith tweeted. The movie follows his 2001 flick, “Jay and Silent Bob Strike Back,” according to The Hollywood Reporter.

“Never give up, Kids. Even when your heart wants to,” he tweeted.

In his aforementioned February 2017 Instagram post, Smith said he “had the time of my life laughing while writing ‘Jay and Silent Bob Reboot.’” He described the film as being “tongue-in-cheek” and one “that pokes fun at the movie business’s recent re-do obsession.”