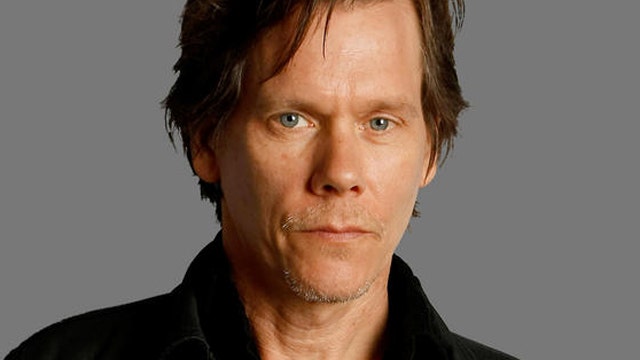 Fox 411: Kevin Bacon explains how he had to re-learn his 'Footloose' moves for Jimmy Fallon appearance.

PASADENA – Many Kevin Bacon fans may best know him for his role in the 1984 movie "Footloose," but the actor first got his start on another famous film: "Animal House."

Speaking to Fox News during the Showtime portion of the Television Critics Association Winter Press Tour in Los Angeles, the 60-year-old star revealed how his career in Hollywood first started.

"The first movie I ever did was called 'Animal House,' and I was in acting school in New York," Bacon recalled. "I was about 18, and the casting director came to the acting school and told them these were the types they were looking for."

From there, a fresh-faced Bacon went over and met with director John Landis. "That was my first movie," the "City on a Hill" star noted.

Although he didn't land his first big role until he was 18, Bacon knew he wanted to pursue a career in acting "long before" the '70s comedy came along.

KEVIN BACON REFUSES TO DANCE ALONG TO 'FOOTLOOSE' IN PUBLIC: 'I TEND TO AVOID IT'

Now, Bacon is set to star in the drama series, "City on a Hill" — executive produced by Ben Affleck and Matt Damon — as a corrupt FBI agent set in 1990s Boston.