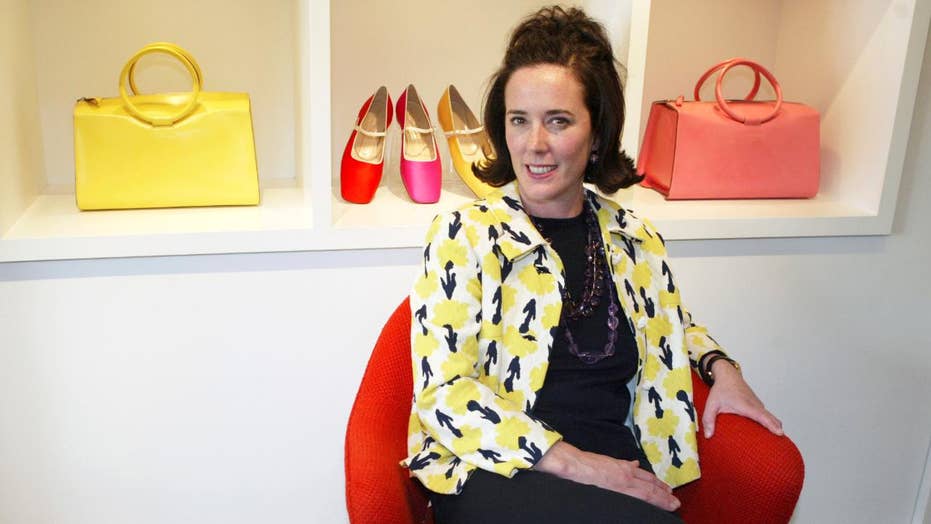 What led fashion designer Kate Spade to take her own life?

Kate Spade suffered from years of debilitating depression and refused to get medical help, fearing how that’d look for her “happy-go-lucky” image, the fashion icon’s sister said, according to a report Tuesday.

The fashion designer, a native of Kansas City, Missouri, took her own life inside her Park Avenue condo — in a suicide that came as no surprise to sister Reta Saffo.

“I will say this was not unexpected by me,” Saffo wrote in emails to the Kansas City Star newspaper.

Saffo said that within the past three or four years she tried and tried to get her sister – born Katherine Brosnahan – the help she so desperately needed.

“I’d come so VERY close to getting her to go in for treatment (to the same place Catherine Zeta-Jones went for her successful bipolar treatment program). I’d spoken with them on the phone (not telling them exactly who the patient would be). They agreed to fly in and talk with her and take her with them to the treatment center,” Saffo wrote.

“She was all set to go — but then chickened out by morning. I even said I (would) go with her and be a ‘patient’ too (she liked that idea) . . . That seemed to make her more comfortable, and we’d get sooo close to packing her bags, but — in the end, the ‘image’ of her brand (happy-go-lucky Kate Spade) was more important for her to keep up. She was definitely worried about what people would say if they found out.”