Kate Middleton remembers exactly how it feels to be in Prince Harry and Meghan Markle's shoes as first-time parents.

On Tuesday, Middleton, 37, and Prince William stepped out to announce a new sailing race — King's Cup Regatta — which will benefit eight of the royal couple's patronages, according to People magazine.

The Cambridges' appearance comes one day after Harry, 34, and Markle, 37, welcomed their baby boy, which Middleton — who is a mom of three herself — happily talked about at the event.

“It’s really exciting for both of them,” she told reporters, before admitting that “these next few weeks, it’s always a bit daunting first time around, so wish them all the best."

Middleton and William are parents to Prince George, 5, Princess Charlotte, 4, and Prince Louis, 1 — with the latter two children being born in spring like Baby Sussex.

“It’s such a special time — with Louis and Charlotte just having had their birthdays. It’s such a great time of the year to have a baby," Middleton explained. "Spring’s in the air, so it’s really great. As William said, look forward to meeting him and finding out what his name’s going to be.” 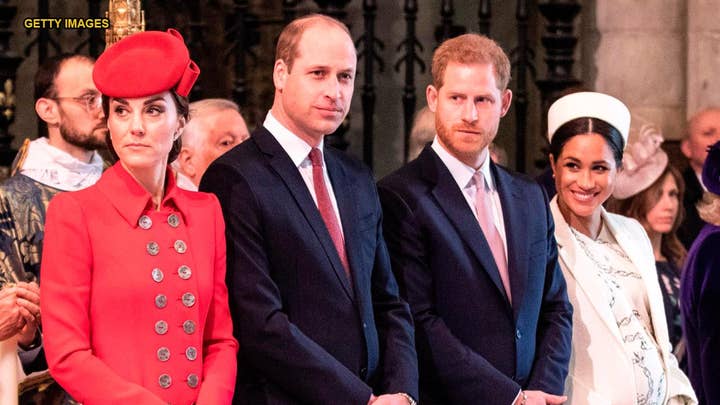 For William's part, he said he's "absolutely thrilled" about Baby Sussex. "I'm looking forward to seeing them in the next few days when things have quieted down," he added, before teasing: “I’m very pleased and glad to welcome my brother to the sleep deprivation society that is parenting!”

As for if he has any advice for Harry? “Plenty of advice," William, 36, shared. "I wish him all the best, and I hope the next few days they can settle down and enjoy having a newborn in the family and all the joys that come with it that.” 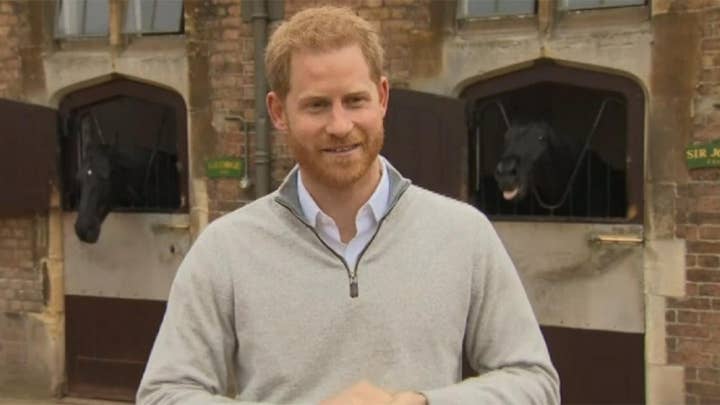 The Sussexes announced the baby news via Instagram on Monday with a brief statement revealing that they gave birth to a boy.