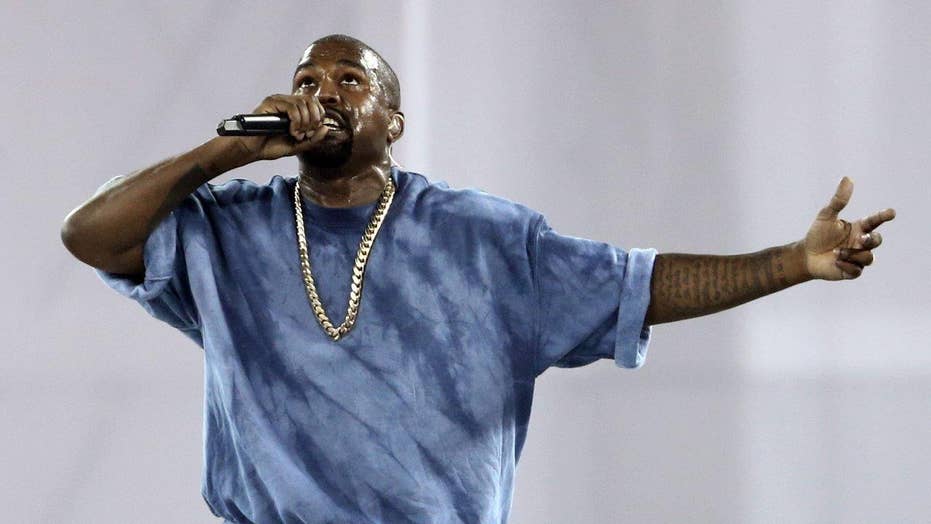 Kanye West is still insisting he made Taylor Swift "Famous."

"The Life of Pablo" rapper once again addressed his 2009 VMA moment with the singer after performing his single, "Famous," (where he takes credit in the lyrics for Taylor's celeb status) during a Manila, Philippines show on Saturday.

"I said what everybody else was thinking," he told the crowd.

"This is the song that broke the writer's block for me," Kanye said of "Famous." "'Cause it's something I wanted to say so bad that they told me I couldn't say."

The 38-year-old rapper goes onto describe how the public turned on him after he grabbed the mic during Taylor's acceptance speech after she won for Best Female Video over Beyonce, even claiming that Lady Gaga cancelled tour plans with him "the next day."

"That night when I went on stage was the beginning of the end of my life," Kanye remembered. "You know what night I'm talking about."

WATCH: Kanye West Rants About Taylor Swift in Club Appearance: ‘She Had Two Seconds to Be Cool and She F**ked It Up’

"I had to fight every day of my life, with the whole world turned against me, for saying out loud what everyone else felt," he continued. "That's the job of a true artist."

"Say what you f--king feel," Kanye concluded the speech, before admitting it meant a lot to him how the crowd responded to his song.

While the Taylor beef was officially squashed six years later when the "1989" singer introduced Kanye for the Video Vanguard award at the 2015 MTV VMAs, the rapper re-ignited the feud with his line about making Taylor Swift "famous."