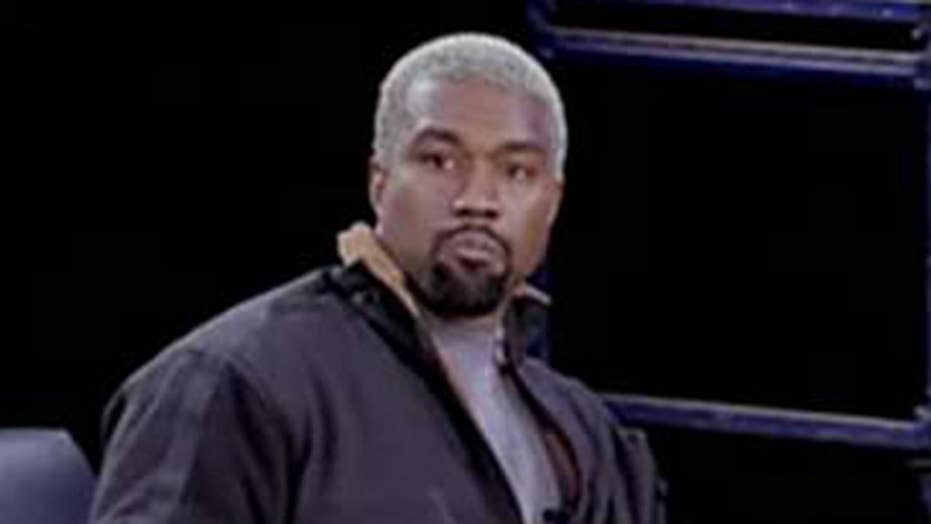 "Democrats had us voting for Democrats with food stamps for years, bro. ... Guns in the 80s, taking the fathers out the home, Plan B, lowering our votes, making us abort our children," he said during an interview published on Friday.

In the same interview, with radio host Big Boy, West said black Americans are "brainwashed". "We're brainwashed out here, bro. Come on, man. This is a free man talking," he said.

His comments echoed those of pro-life activists like Dr. Alveda King, the niece of Martin Luther King, Jr. In June, King blasted Sen. Kirsten Gillibrand, D-N.Y., for suggesting that abortion was a civil rights issue.

"I need for her to understand that abortion is a civil wrong," King told "Fox & Friends." "And of course, if you're pro-life, you can't be racist because you're defending life for the most defenseless population on the planet -- the little babies in the womb," King said at the time.

The pro-life movement has long pointed out the disparity between black and white abortion rates in the U.S.

At one point during the interview, West also claimed that it was racist for people to tell him he couldn't support Trump. "The most racist thing a person can tell me is that I'm supposed to choose something based on my race," he said.