Justin Bieber’s recent antics have taken over headlines, are sending him to court, and it looks like his recent gal pal, Chantel Jeffries, wanted a piece of the pie too – a $20,000 piece.

According to the New York Post's Page Six, the self-proclaimed model has been trying to sell her story for that amount following Bieber’s arrest last week in Miami Beach. But she reportedly pulled out of all interviews after spending the weekend with the 19-year-old pop singer in a resort in Panama.

Bieber is set to be arraigned on charges of DUI, resisting arrest and driving with an expired license on Feb. 14, in a Miami-Dade County court.

Multiple sources told Page Six that someone representing Jeffries reached out to weekly magazines and producers of shows including “GMA,” “Today” and “Inside Edition” to talk about her night with the teen star, which ended in his DUI arrest and now infamous mug shot.

“She hired an attorney and was negotiating a deal … she wanted $20,000 plus a guaranteed mention of her modeling career,” one source told Page Six.

Another insider told the newspaper, “Chantel was talking to all networks, but they refused to pay her.”

On Monday though, following her romantic weekend with Bieber in Punta Chame, Panama, she abruptly pulled out of all the discussions the insider continued. Jeffries’ rep didn’t comment.

The two were spotted at the beach just days after Bieber and R&B singer Khalil Amir Sharieff were arrested during what police described as an illegal street drag race between a Lamborghini and a Ferrari. Neither has been charged with drag racing.

The “Boyfriend” singer’s problems do not end there. Bieber’s legal run-ins, which also include a reported egging incident with his neighbor in California, have spurred petitions to get him deported back to his native Canada.

A petition requesting President Barack Obama to deport the singer and revoke his visa has been gaining popularity since it was posted after Bieber’s arrest.

“We would like to see the dangerous, reckless, destructive and drug abusing Justin Bieber deported and his green card revoked,” reads the petition placed on the White House’s “We The People” site. “He is not only threatening the safety of our people but he is also a terrible influence on our nation’s youth. We the people would like to remove Justin Bieber from our society."

The petition has received more than 68,000 signatures. 100,000 signatures are needed by February 22 to receive an official response from the White House.

A second petition, posted on MoveOn.org and created by Presente.org, a national organization for Latino communities, is demanding that all immigrants be treated like Bieber.

That petition has more than 360 signatures so far. 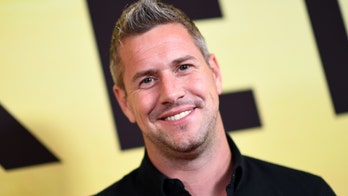 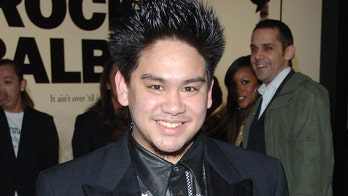