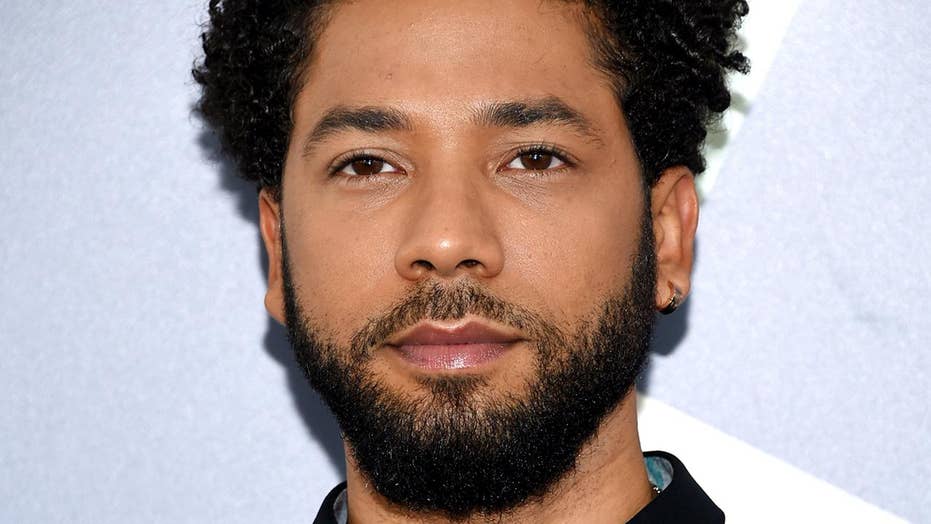 Retired Lt. Detective Steve Rogers and legal analyst Jonna Spilbor weigh in on what charges Jussie Smollett will potentially face after allegedly making false allegations that he was the victim of a hate crime.

Jussie Smollett will have an intense uphill battle to overcome his claim that he was the victim of a racial and homophobic hate crime attack last month, says one high-powered crisis management executive.

“I think the man’s career is over. I think that this will forever define him, and I don’t think there is any way he can come back from this,” 5W Public Relations CEO Ronn Torossian told Fox News. “I think that this is someone who was not an A-lister to begin with and it’s not about the minor crime – it’s about the hoax, it’s a setback for race relations.”

Chicago cops laid out their case against the "Empire" actor Thursday morning, accusing the TV star of orchestrating an elaborate hoax involving two "bogus" hate crimes – one involving an alleged attack, and one involving a threatening letter -- all in order to get a pay raise. 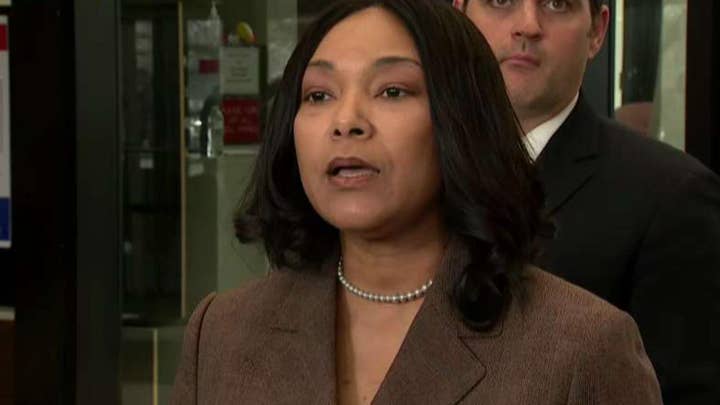 Torossian echoed the Superintendent’s sentiments adding that if the allegations against Smollett are proven to be true in a court of law, the openly gay performer will “forever be defined” by the scandal.

He continued: “Just remember, there are two courts – the court of law and the court of public opinion. He still has the court of law to worry about – whether he’s going to go to jail or get probation –whatever that’s going to look like. Chicago’s top cop is angry. A top cop is going out there and saying, this was shameful and how can an African-American go out there and set up a publicity stunt – who wants to get in the middle of that right now? This guy’s career is finished. It’s gross – it’s just gross. This whole thing is almost comical. It’s like a bad movie.” 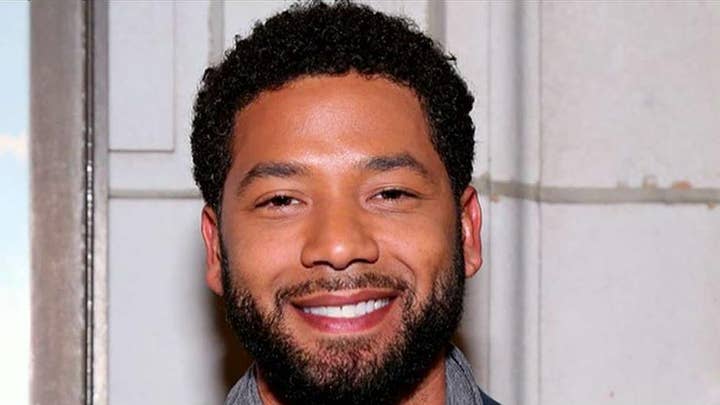 However, not everyone in the business of averting indignities for their clients agrees that Smollett’s time in Hollywood is finished. President of HeraldPR, Juda Engelmayer told Fox News Smollett’s career can be salvaged, but only if he exhibits contrition and “faces the music first.”

JUSSIE SMOLLETT GOT LOTS OF OXYGEN FROM CNN, OTHER NEWS OUTLETS -- NO WONDER PEOPLE DON'T TRUST THE PRESS

“We live in a forgiving world for certain people – and what I mean by that is if you fit a certain profile, there is a segment of the community out there that will say, ‘you know, we understand what happened, why [it happened] and we forgive. So, it’s possible,” Engelmayer explained. “He has to make the right moves, he has to apologize, he has to be humble, he has to explain a little better – but it’s going to be hard at first. It’s going to be very hard.”

When pressed on when Smollett should speak out and address the rationale behind why he allegedly concocted the “attack,” the former New York State Assembly district aid said his best option is to get out in front of the issue in order to mitigate the various conversations and speculation behind the hoax.

“I would think that he should go out publicly, be humble and come out and explain and try to be as sympathetic and apologetic as possible. Almost right up front. Address it up front,” Engelmayer said. “The longer you stew, the longer you’re letting people like me and you talk about it without him actually commenting. Now that this announcement by the police department has been made, this would be a good time for Jussie to try and get out ahead of it now and not give people enough time to keep on having their opinions because at some point those opinions become fact.”

In a statement obtained by Fox News, the 36-year-old Smollett's legal counsel said the nation "witnessed an organized law enforcement spectacle that has no place in the American legal system.