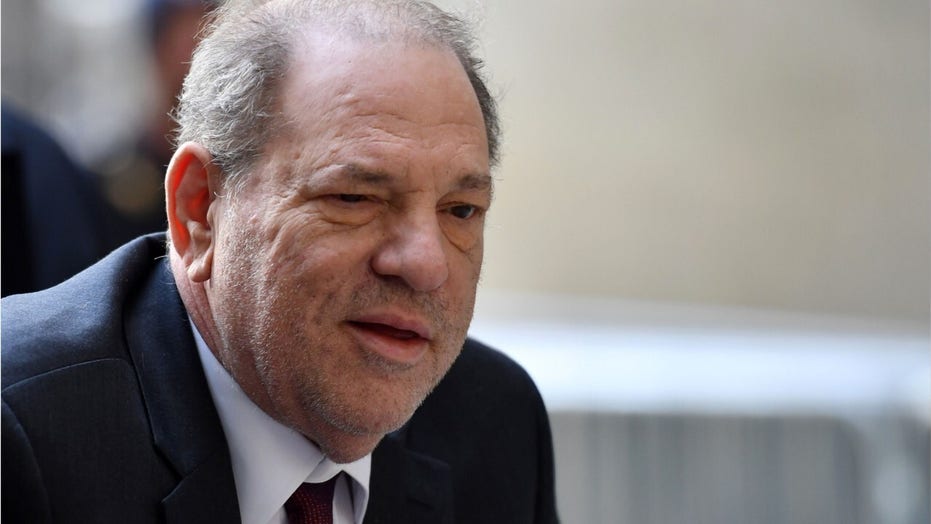 Harvey Weinstein trial: Everything to know about the movie mogul's New York case

The fate of Harvey Weinstein is currently in the hands of a New York City jury as the disgraced movie mogul awaits to see if he will face consequences for his alleged sexual misconduct.

The jury deliberating in Harvey Weinstein's rape trial indicated Friday that it has a "partial" verdict after becoming deadlocked on two of the most serious charges against him, and deliberations are now set to resume again on Monday.

In a note sent to the judge during their lunch break, jurors posed a question asking if it were permissible for them to be hung on two counts of predatory sexual assault while reaching a unanimous verdict on other three charges.

After consulting with prosecutors and Weinstein's lawyers, Judge James Burke told the jury of seven men and five women to keep working toward a unanimous verdict on all charges and sent them back to continue deliberating.

On the deadlock, Judge Burke said: "Ladies and gentlemen, I have your note indicating that you have been unable to agree on a verdict. As I told you in my initial instructions, any verdict you return [on any count], whether guilty or not guilty, must be unanimous. If you cannot reach a unanimous agreement [on a particular charge], you cannot return a verdict [on that count], and a new trial will have to be scheduled before a different jury. 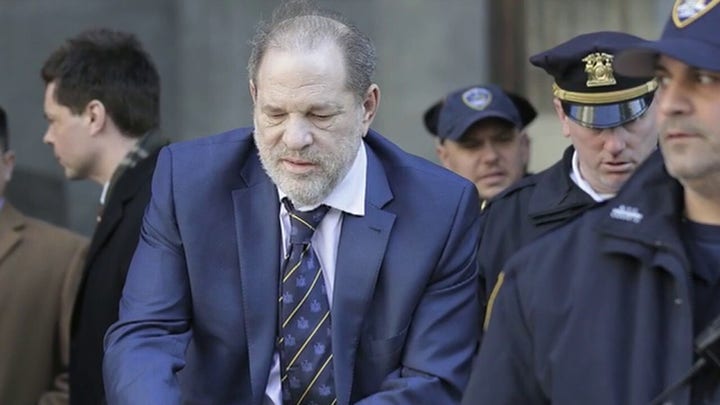 Weinstein's lawyers said they would accept a partial verdict, but prosecutors declined, and Burke refused to do so.

The jury, in its fourth day of deliberations, has been particularly focused on the key aspect of two counts of predatory sexual assault: “Sopranos” actress Annabella Sciorra's allegations that Weinstein raped and forcibly performed oral sex on her in the mid-1990s. Those charges carry a maximum penalty of life in prison.

In total, Weinstein, 67, is charged with five counts stemming from the allegations of Sciorra and two other women — an aspiring actress who says he raped her in March 2013 and a former film and TV production assistant, Mimi Haleyi, who says he forcibly performed oral sex on her in March 2006.

To convict Weinstein of a predatory sexual assault charge, jurors must agree on two things: that Weinstein raped or sexually assaulted Sciorra and that he committed one of the other charged offenses. The predatory sexual assault charge requires prosecutors to show that a defendant committed a prior rape or other sex crime, but doesn't have the statue of limitation constraints that would bar Sciorra's allegations from consideration on their own. 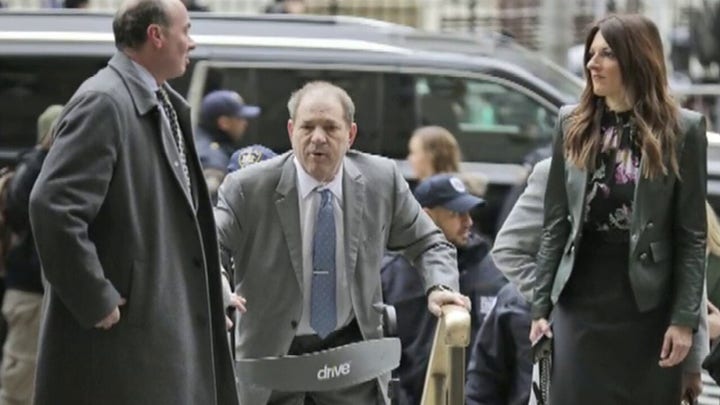 Weinstein has maintained any sexual encounters were consensual.

The counts against Weinstein are as follows:

Sentence: Minimum probation and up to 16 months to max four years in prison