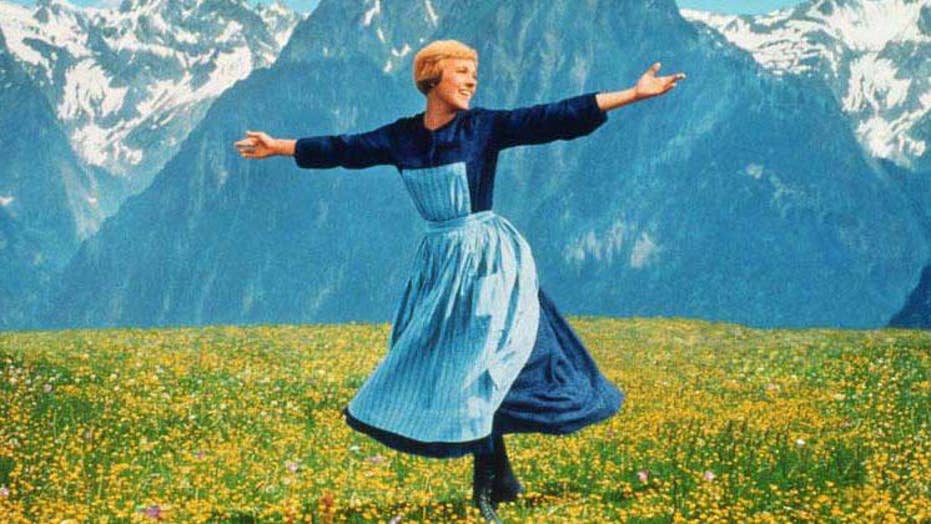 “The Sound of Music” is still recognized as a beloved Hollywood musical that also happens to be the third-highest grossing film of all time behind “Star Wars” and “Gone With the Wind." However, the 1965 classic was originally plagued with problems.

The movie, which tells the real-life story of the Von Trapp family and their life just before World War II, wasn’t met with open arms when production began in Salzburg, Austria.

“The town didn’t want us there,” Nicholas Hammond (Friedrich) told Closer Weekly on the country’s citizens being outspoken on not wanting the filmmakers there because of the story’s political message. “They provided no cooperation whatsoever.”

The 67-year-old even admitted a local marionette theater refused to let their puppets be used in “The Lonely Goatherd” scene.

“They said, ‘This is a classy operation we do here,’” he recalled. “We don’t want them in some tacky Hollywood movie.’ So the puppets we used had to be made.”

Another unwanted complication that occurred during filming was tackling the unpredictable Austrian weather.

“We had what was on record as the worst spring weather [Salzburg] had in 50 years,” he explained. “It rained almost every single day. In an awful lot of the shots where it looks sunny, it wasn’t at all. They had to blast a lot of huge arc lights to try to make it look like the sun was shining.”

The poor weather pushed back filming so much the child actors began to have growth spurts.

Hammond, who was 14 and 5-foot-3-inches at the start of filming, also shot up 6 inches taller, which resulted in constant costume changes.

“The wardrobe man would joke to my mother and say, ‘Why don’t you just hit him over the head so he stops growing?’” said Hammond. “I started with great big lifts in my shoes, but then they took them out, and I eventually had to stand barefoot because I got to be much taller than Charmian Carr (Liesel).”

Hammond and Turner weren’t the only ones experiencing growing pains. Closer Weekly added Kym Karath (Gretl) grew too heavy to carry for one scene so a stunt double was used.

But that wasn’t the only problem Karath faced. In the river scene in which the Von Trapps all fall into a lake, she suddenly sank to the bottom.

“It was 10 seconds before anybody realized there were only six kids in the boat, not seven,” said Hammond. “All those crew guys went rushing into the lake and pulled Kym up, and she promptly threw up all over Heather Menzies (Louisa)!”

Julia Andrews, who starred as Maria, also revealed the iconic scene where she sings among the Austrian mountains wasn’t easy to create and required multiple takes before cameras finally captured the magical shot.

“A giant helicopter came at me sideways with a very brave cameraman hanging out [its] side,” said the 81-year-old. “Every time he went around me, the downdraft from the jets would fling me down into the grass.”

And while Andrews fully embraced her role, Christopher Plummer, who starred as Captain von Trapp, nearly turned down the opportunity.

“He didn’t think the role was very interesting,” said Barry Monush, author of “The Sound of Music FAQ.” “He wanted them to build a more intriguing character.”

Despite all the trouble “The Sound of Music” brought during production, the musical only brought the cast closer. They still stay in touch to this day.

“It took nine months to film the movie in its entirety, and we had a lot of interaction…” said Karath. “We’re on email or the telephone all the time. We’re not kidding about it being a second family.”