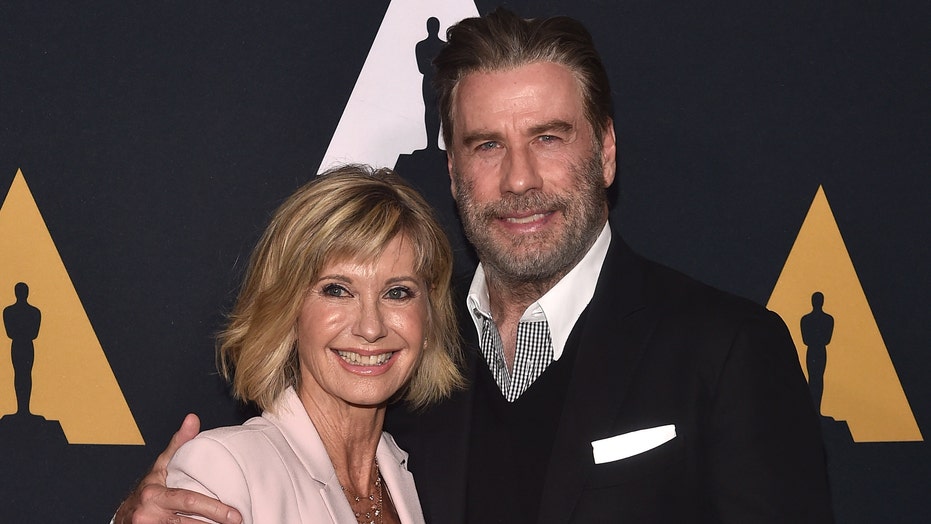 More than 40 years later and grease is still the word.

Despite being released in 1978, "Grease" still has a strong fanbase as evidenced by crowds gathering in Florida back in December for special "Meet 'N' Grease" singalong screenings of the film hosted by stars John Travolta and Olivia Newton-John.

And at a fundraising event on Saturday, Jan. 25, Travolta, 65, gushed over the experience.

“It was one of the highlights of our lives to see the joy of people’s unrequited love happening from 40 years of people waiting to be with us,” told the press, according to Us Weekly.

Travolta and Newton-John, 71, both donned their 1950s-inspired costumes, leather jacket and cardigans included, for the screenings.

“It was awesome,” Travolta said of wearing the costume once again. “For whatever reason, like, the bald head suits me, so does that ’50s getup. So either I’m gonna go bald or wear a Danny ’50s hairdo. It suits my appearance.”

As to how the stars have maintained a friendship spanning several decades, Travolta's answer was simple.

“I think we love each other and when you love someone you stay in touch,” he said.

Among the challenges the duo has faced together is Newton-John's ongoing battle with cancer, which has spread to her bones after previously fighting off two bouts of the disease. Travolta, however, still feels optimistic.

“Olivia is a survivor and she’s smart and she’s got a lot of life in her,” said the "Hairspray" star. “I think she looks at it from the glass half full, always, and that’s her beautiful, natural approach toward life and I think we all need to do that.”

Newton-John also commented on her health.

“Life is a gift and I’ve had an amazing life and I intend to keep going with it and I want to help other people with cancer of course,” the "Physical" singer said, according to People magazine.

Newton-John said she's "winning over it well" and "getting stronger and better all the time."