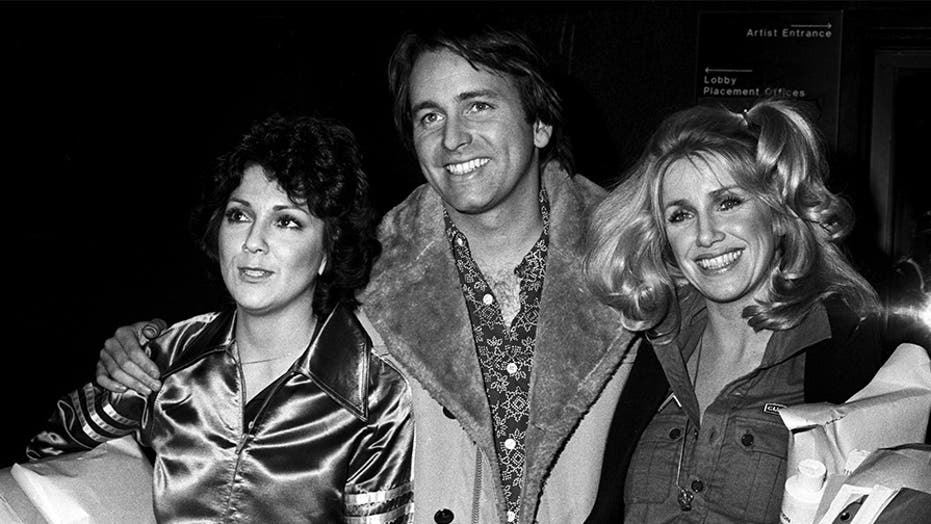 John Ritter’s son has been reminiscing about his late father.

The Emmy Award-winning actor who starred in the popular ‘70s sitcom “Three’s Company” as the lovable, closeted heterosexual Jack Tripper passed away in 2003 at age 54 from an aortic dissection, a break in the main artery that carries blood from the heart.

“I’ve been watching him in old episodes of ‘Three’s Company,’ and it’s amazing how far and how weird he would go because he knew it was funny,” Jason Ritter recently told Closer Weekly for the magazine’s latest issue, currently on newsstands.

“It’s a beautiful and special quality to have,” the 39-year-old continued. “He was obsessed with eliciting that reaction.”

Ritter’s widow, Amy Yasbeck, also told the magazine that Ritter was aware of his talent and didn’t take it for granted.

“It just tickled him endlessly to be able to entertain people and make the corners of their mouths turn up,” said Yasbeck, who was the actor's second wife. “It thrilled him to be able to change the weather inside somebody’s heart and mind. He knew it was a gift to be able to do that.”

And Ritter continued pursuing comedy even after “Three’s Company” came to an end in 1984. He also starred in films such as 1990’s “Problem Child” and 2003’s “Bad Santa,” among others. In addition, he starred in the sitcom “8 Simple Rules” from 2002 right up until his passing.

And Ritter happily delivered the laughs in his home, too.

“He had a real dedication to making his children laugh,” said Jason. “It became hard when I was a teenager and I’d be mad at him, and he could just make me laugh and forget about it… He was such a loving dad. He came to all my plays in high school.”

Jason also told the outlet that, as an actor, he hopes to carry on his father’s teaching in his own work.

“I hope I’m making my dad proud — I’m just trying not to embarrass him,” he said. “I try to live as honestly and simply as possible. That’s what he would’ve wanted. Of course, I wish things could have been different.”

Back in 2017, Ritter’s “Three Company” co-star Suzanne Somers told Fox News she vividly remembered the last time she ever spoke to the star. 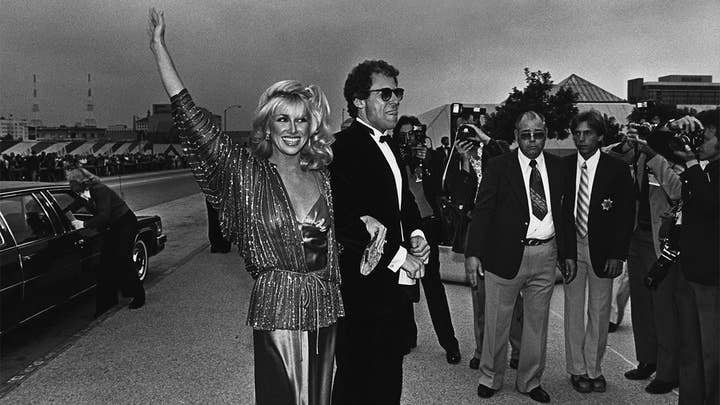 Somers was shocked when Ritter unexpectedly reached out to her a month before his sudden death. Since she was famously fired by ABC in 1982 after she asked for a pay hike, Somers never heard from any of her co-stars, including Ritter.

She reflected on that moment, as well as the many lessons she learned in Hollywood, in a new memoir, titled “Two’s Company.” She described getting a surprise phone call from Ritter while getting her hair done at a beauty parlor.

“I said, ‘Why don’t we find an actual project?’” said Somers. “‘Why don’t we do something together?’ He said, ‘All right. That’s a good idea. I’ll look.’ I said, ‘I’ll look.’ And a month later, he died. So there was resolution, which feels good. We probably would’ve found a project, which would’ve worked. I always thought Jack Tripper should’ve married Chrissy Snow anyway and that should be the spin-off. I’m glad I had that resolution with him. Really glad.”