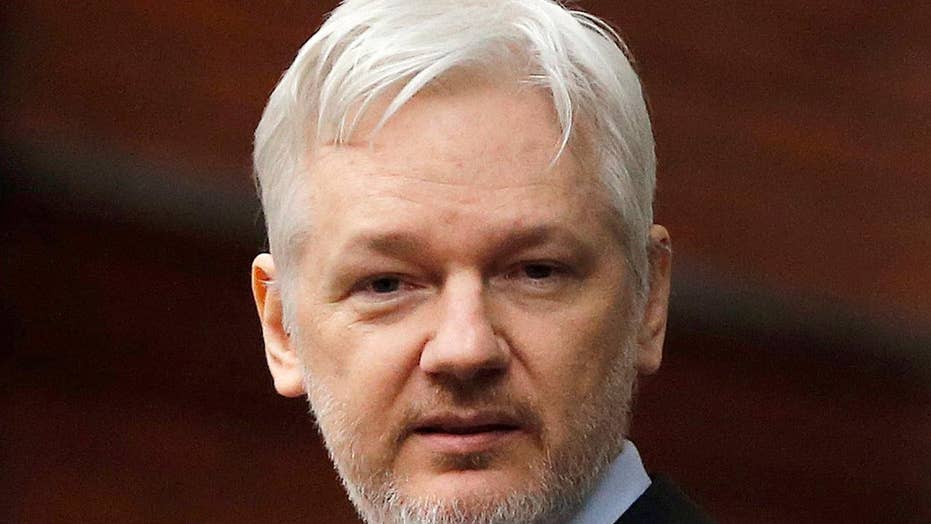 In an episode airing Sunday night, Oliver focused on CNN zeroing in on Assange's appearance, with reporters calling out the WikiLeaks founder's beard and apparent aging.

The comedian noted that it was “a weird tone to take on story that is this important," adding, “His arrest sparks a difficult debate about the efficacy of journalistic protections in the age of cyber espionage, but look how bad he looks! He like a peeled potato rolled in spider webs! He looks like Kenneth Branagh’s ghost!”

"This is a big deal," Oliver said. "Julian Assange has been kicked out of the Ecuadorean embassy after spending seven years there, and part of the reason they wanted him out may be he did not make life easy for his hosts."

Oliver then detailed Assange's alleged offenses within the embassy, including skateboarding in the hallways, damaging equipment and his cat making a mess. 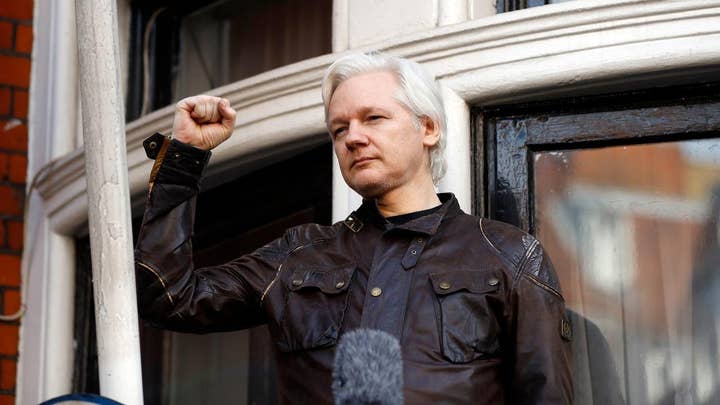 JULIAN ASSANGE, ARRESTED FOR DAMAGING LEAKS, CLAIMS TO BE A JOURNALIST

The host then pointed out the dangerous precedents that may be set if Assange is prosecuted for publication of American diplomatic and military secrets during the Iraq War.

“You are allowed to not like him, but America’s current attempt to extradite him hangs on a specific charge many journalism advocates find unsettling," he said. “On its face, it currently seems more than a little flimsy,” the HBO late-night host said.

“Because the indictment’s language seems to criminalize a broad range of legally protected and common journalistic activity.”

"While it is still early at this point and we don't know what else Assange may be charged with, or even if the U.K. will extradite him at all, this story is worrying for a number of reasons: One, because journalistic freedoms may be under threat. And, unfortunately, in order to protect them … I’m really sorry, everyone, but it might actually be time to defend Julian Assange.”