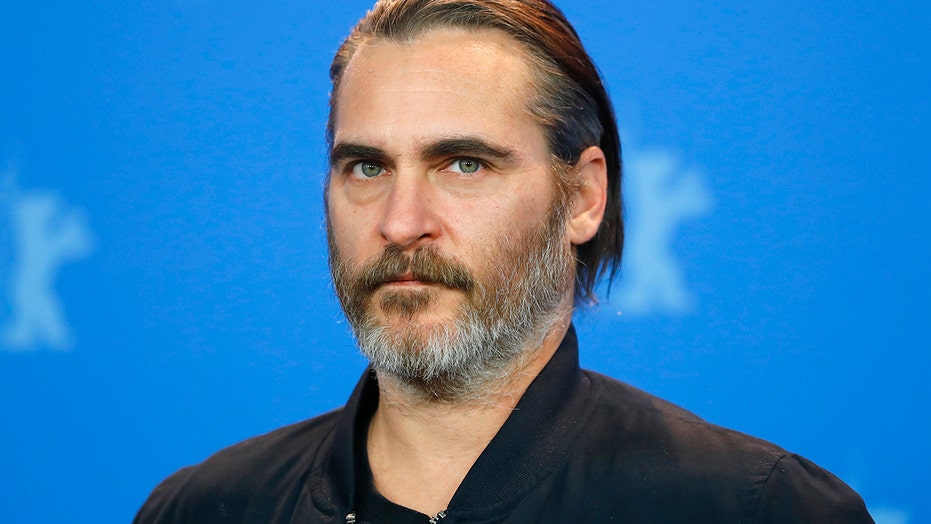 Joaquin Phoenix completely transformed his body to play the Joker in his upcoming movie.

The 44-year-old actor dropped more than 50 lbs to play the DC comic villain aka Arthur Fleck in director Todd Phillip's origin story and he's setting the record straight on how he accomplished it.

In an interview with Access Hollywood, Phoenix confirms he did not eat just an apple a day.

ROBERT DE NIRO TO STAR ALONGSIDE JOAQUIN PHOENIX IN 'JOKER'

"It wasn’t an apple a day. No, you’ve also got lettuce and steamed green beans," he joked.

The Golden Globe-winner also made sure he lost the weight in a safe and manageable way. “It’s something I’ve done before and you work with a doctor regimented and overseen and safe," he explained.

But Phillips didn't make adhering to his extremely strict diet any easier.

“Todd did have these f**king pretzels that I love. And he’d just have bags of them in his office! And that was difficult," Phoenix said.

The role challenged the star in different ways and what attracted Phoenix to the part originally wasn't the superhero aspect of it. “I had really complicated feelings toward the character when I read the script and started preparing for it. But I like that. I like that it challenged me," he said.

“It’s not an easy movie. And it’s unsettling and uncomfortable at times. But there are other times where I think you feel ecstatic,” Phoenix said. “It’s not always enjoyable, but it makes you feel -- a really strong, emotional reaction. I think that’s what I look for in a film, certainly as an actor and I think as an audience member as well.”