Joaquin Phoenix was named best actor for the antihero story “Joker,” at Sunday’s British Academy Film Awards, leaving the crowd speechless when he called out the film industry’s exclusionary practices.

Phoenix slammed the lack of diversity in his acceptance speech, saying it sent “a very clear message to people of color that: ‘You’re not welcome here.’”

Joaquin Phoenix poses with his award for Best Actor for the film Joker, backstage at the Bafta Film Awards, in central London, Sunday, Feb. 2, 2020. (Photo by Joel C Ryan/Invision/AP)

“I have to say that I also feel conflicted because so many of my fellow actors that are deserving don’t have that same privilege,” Phoenix said. “I think that we send a very clear message to people of color that you’re not welcome here. I think that’s the message that we’re sending to people that have contributed so much to our medium and our industry and in ways that we benefit from.”

He continued: “I don’t think anybody wants a handout or preferential treatment, although that’s what we give ourselves every year. I think people just want to be appreciated and respected for their work.”

He also acknowledged his culpability.

“This is not a self-righteous condemnation, because I’m ashamed that I’m part of the problem. I’ve not done everything in my power to ensure that the sets I work on are inclusive,” he said.

He ended his acceptance speech with recognition of his white privilege.

“It’s more than having sets that are multicultural, I think that we have to really do the hard work to truly understand systemic racism,” he concluded. “I think that it is the obligation of the people that have created and perpetuate and benefit from a system of oppression to be the ones that dismantle it, so that’s on us.”

Victory at the British awards, known as BAFTAs, is often a good predictor of success at Hollywood’s Academy Awards, being held this year next Sunday.

Like the Oscars, the British awards have struggled to become less male and white.

Awards organizers called it “disappointing” that there were no performers of color among the acting nominees, who are chosen by 6,500 academy members who work in the U.K. and international film industry. 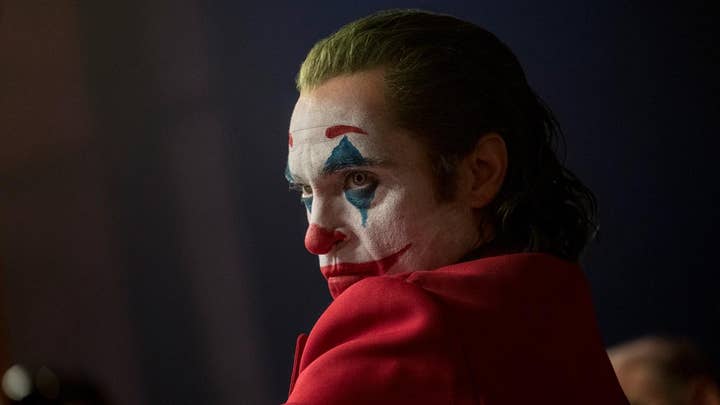 “It takes everyone to look at what they’re doing,” she said. “Awards are right at the end of a whole process, and so we need to look at the types of films being made, the opportunities that people are getting, how the films are being promoted. All of these things play a part.”