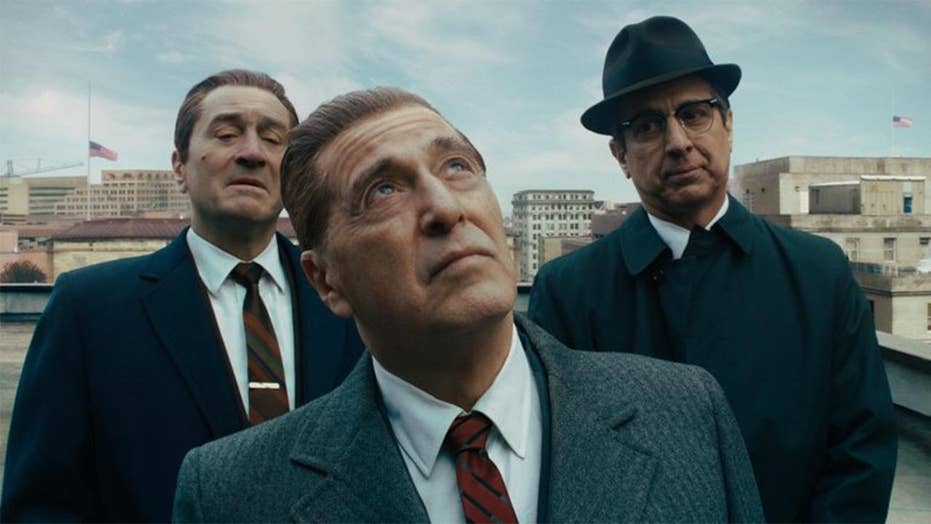 Netflix tops Oscar nominations with 'The Irishman' and 'Marriage Story'

Legendary horror author Stephen King is facing backlash on Tuesday for his commentary on this year's Oscar nominations, stressing that the "quality" of the art should matter over "diversity."

On Monday, the Oscar nominations were revealed, and the Academy was slammed for both not having any female nominees for Best Director and for the numerous snubs of people of color among the other categories.

"As a writer, I am allowed to nominate in just 3 categories: Best Picture, Best Adapted Screenplay, and Best Original Screenplay. For me, the diversity issue -- as it applies to individual actors and directors, anyway -- did not come up. That said... I would never consider diversity in matters of art. Only quality. It seems to me that to do otherwise would be wrong," King wrote.

The "Shining" mastermind was criticized on social media. But many of his critics offered polite responses to the famed writer.

"With the utmost respect, I think this is quite a bit unfair. When films created by people of color, irrespective of quality, constantly get overlooked by institutions that are predominately comprised of white men, there is an implicit bias at work here," Zora senior editor Morgan Jerkins said.

"Sir, respectfully saying you as a white man can’t really say that. You had more advantages and opportunities than a person of color would have. They have been wrongfully held back in so many ways just because of their color skin, Twitter user David Weissman told King.

"With all due respect, I'm afraid that a meritocracy could work only if the game weren't rigged," author Laura Lippman said.

"The most important thing we can do as artists and creative people is make sure everyone has the same fair shot, regardless of sex, color or orientation. Right now such people are badly under-represented, and not only in the arts," King said. "You can't win awards if you're shut out of the game."

Among the four acting categories, the only person of color nominated was Cynthia Erivo, who earned a nod for her lead performance as Harriet Tubman in the biopic "Harriet."

Critics pointed to several acting snubs including Jennifer Lopez in "Hustlers," Lupita Nyong'o in "Us," Awkwafina in "The Farewell" and Eddie Murphy in "Dolemite Is My Name" as those who would have improved the diversity among the Oscar nominees.

There was also a big outcry for the snubs among female directors, including Greta Gerwig of "Little Women" and Lulu Wang of "The Farewell," who were shut out of the Best Director race by five male directors.