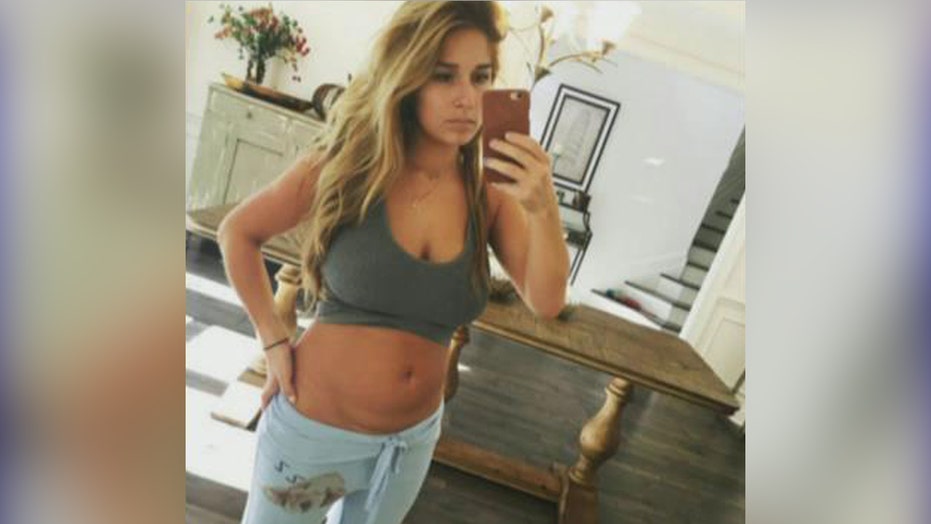 Jessie James Decker: Women are too hard on themselves

Country star bared it all to show nobody's perfect

Jessie James Decker posted a photo from her island vacation Sunday proudly showing off her trim body, and adding the hashtag #loosemommyskin."

The country singer has long been vocal about advocating for moms; even offering inspiring posts via social media regarding her own pregnant and post-baby bod.

I appreciate all of the sweet comments about how tiny I look after baby," wrote Decker in 2014. "But I don't want to mislead any mommy's who just had babies and are stressing!"

"I gained 55 pounds with my daughter and only 27 this time! I gained so much with her because I threw up every day for five months and of course was starving after so I would shove anything in my mouth to make that hunger feeling go away," revealed the 28-year-old.

"I am still 15 pounds away from what I was originally before I got pregnant with Vivianne," continued Decker. "I take occasional walks but haven't done anything yet to try and lose weight and am in no rush!"

Decker concluded her message by encouraging new mothers to support each other, and to "never be hard on yourself."