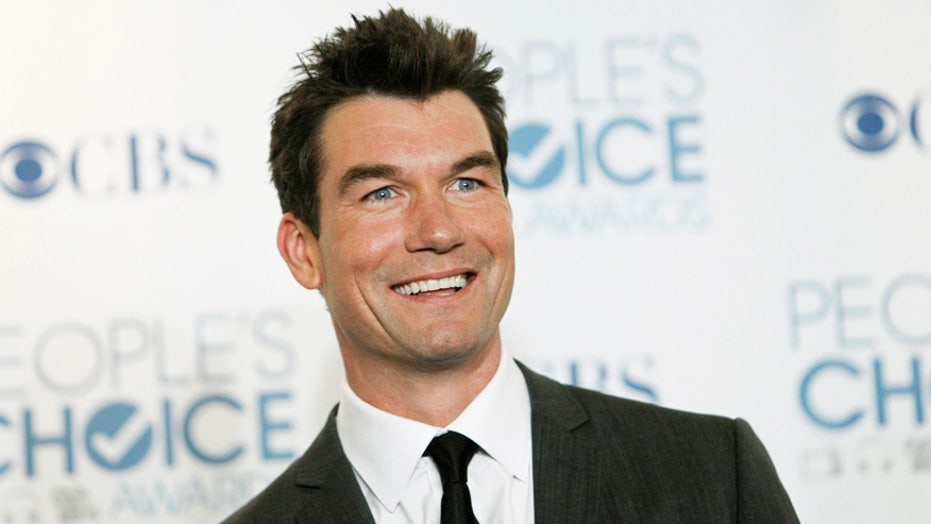 Katie Holmes explores hope and gratitude as her co-stars Josh Lucas and Jerry O'Connell discuss manifesting your dreams through the power of positive thinking.

Jerry O'Connell isn't one for self-help books but he gave "The Secret" a try over a decade ago and it helped him through a tough time.

The actor, who is starring in the uplifting and hope-filled film "The Secret: Dare to Dream" based on the groundbreaking best-selling book about the law of attraction by Rhonda Byrne, never expected to be on a set all these years later about the same material.

"I actually did read the book. I was working in a place -- I did not like my boss -- I was complaining a lot and one of co-stars Boris Kodjoe said, 'Hey man, I'm going to give you something,' and he gave me 'The Secret,'" he told Fox News.

"I was like, 'Oh gosh, really? A self-help book?' And it really helped me through a difficult time," the entertainer added.

O'Connell stars alongside Katie Holmes and Josh Lucas in this project that explores hope and gratitude -- two things both the actors feel is needed right now in the world.

"You walk away feeling really good about life and hopeful, and it just puts you in a good mood," Holmes said to Fox News.

Lucas added: "I really struggle as much as everybody these days where it's very easy to be cynical and filled with fear. And so I forced myself to do the work to try not to go down that rabbit hole."

KATIE HOLMES ON DAUGHTER SURI: 'WE GREW UP TOGETHER'

He pointed out that the act of positive thinking is a lot like prayer.

"I mean, look, you know, in religion, we've been doing it forever because in a way, it's prayer," Lucas explained.

And for O'Connell, the laws of attraction outlined in "The Secret" might have helped him meet his wife, Rebecca Romijn.

"I don't want to freak my wife out, but, you know, 'The Secret' deals with laws of attraction. I may or may not have carried a picture of my wife around with me in my wallet for 10 years before I met her," he joked.

"The Secret: Dare to Dream" is currently available on PVOD.