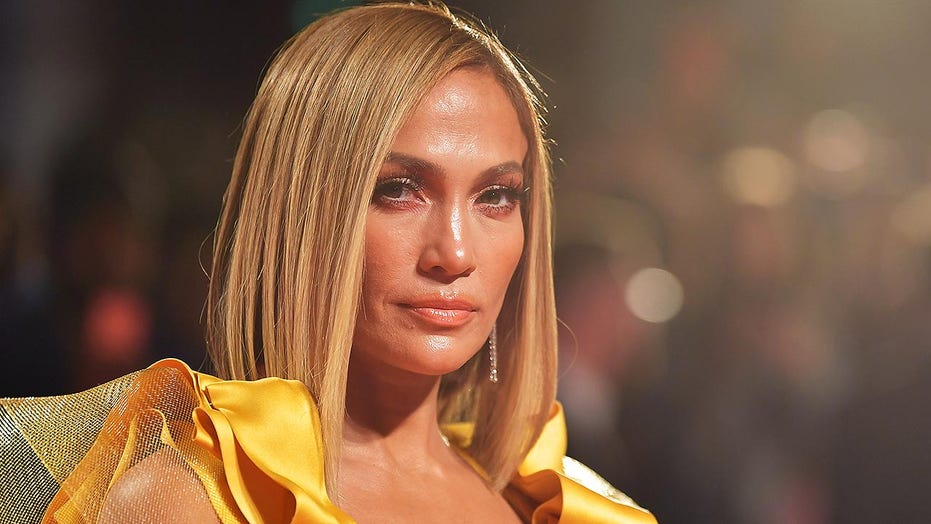 Jennifer Lopez and Shakira are opening up about how they learned the tragic news of Kobe Bryant's death and how his life serves as an important reminder.

The Super Bowl LIV halftime performers attended Thursday a press conference in Miami, Fla., where the two fielded questions from reporters about Bryant's untimely passing on Sunday in a helicopter crash.

JLo revealed it was her fiance, Alex Rodriguez, who delivered the tragic news while she was rehearsing for Sunday's big performance.

"I was in the middle of rehearsing and talking about the show and Alex came to me with tears in his eyes and said, 'You're not going to believe what happened,'" Lopez shared with the crowd. "He knew Kobe very well. They entered sports around the same time. He was just devastated."

JLo recalled the NBA legend and his wife, Vanessa Bryant, once attending a show of hers in Las Vegas for a "date night." She then informed the crowd she believes Bryant's passing serves as an important reminder.

Kobe Bryant and his daughter, Gianna, 13, both lost their lives in Sunday's helicopter crash in Calabasas, Calif. (Mark Blinch/The Canadian Press via AP)

The 50-year-old also reflected on Vanessa, implying that the heartbroken wife and mother is in her thoughts.

"Then I think about Vanessa as a mom and losing her best friend and partner, and losing her child," Lopez continued. "I think how awful that must be for her right now...I've just been praying that God guides her through every moment because she has three more babies to take care of."

The singer said she wishes "the nightmare was over," but pointed out that "we have to carry on."

Lopez also touched on Bryant's passing coming ahead of football's biggest night. As she and Shakira will take the stage in the middle of the Super Bowl LIV game, she said there's no better time to come together.

The "Hips Don't Lie" singer was seated next to JLo and also revealed her partner, Gerard Pique, informed her of Bryant's passing.

"Life is so fragile and that's why we have to try to live every moment as intensely as we can. I think we will all be remembering Kobe on Sunday and we'll be celebrating life and celebrating diversity in this country," Shakira told the audience.

The singers' comments came just hours after Vanessa Bryant broke her silence on Instagram thanking many around the world for their thoughts and prayers.