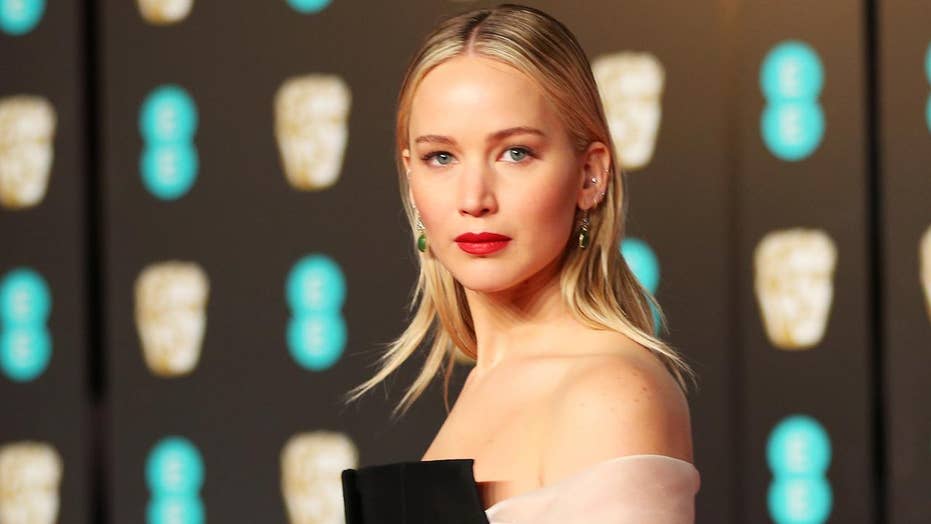 Jennifer Lawrence: Did you know?

Jennifer Lawrence said it was “disgusting” how Hillary Clinton attacked President Trump supporters and admitted it is “not wise” for celebrities to speak about politics because it hurts their careers.

“The Democrats made a huge mistake by chastising the Trump supporters, and that was disgusting to me,” the Oscar-winning actress said in an interview with Vanity Fair in its March issue.

Lawrence, who supported Clinton during the 2016 presidential election, said Trump was “a big powerful man in a nice suit, pointing at you and going, ‘I’m going to make you rich.’ It’s so appealing.”

But the outspoken actress admitted that wading into politics is not the best path for celebrities to take. “I’ve always thought that it was a good idea to stay out of politics,” Lawrence told the magazine.

“Twenty-five percent of America identifies as liberal and I need more than 25 percent of America to go see my movies. It’s not wise, career-speaking, to talk about politics,” she said, but added that “When Donald Trump got sworn into office, that f-----g changed.” 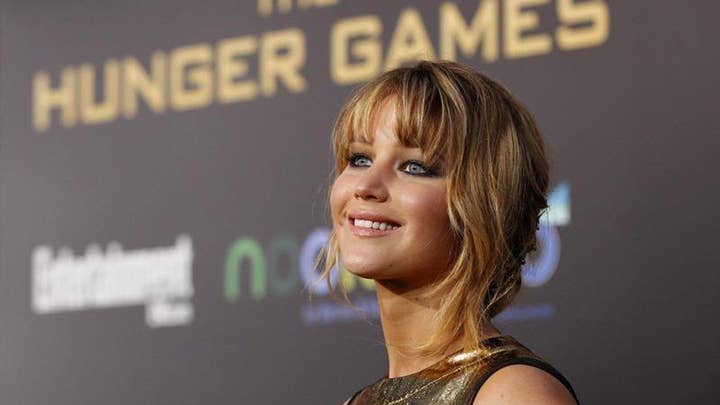 The actress had previously criticized Trump in 2015, long before he was sworn into office, saying, “If Donald Trump becomes president that will be the end of the world.”

Since Trump took office, she suggested the devastating hurricanes in Texas and Florida last year were signs of “Mother Nature’s rage and wrath” at the U.S. for electing Trump and not believing in man-made climate change.

“You know, you’re watching these hurricanes now, and it’s really hard, especially while promoting this movie, not to feel Mother Nature’s rage and wrath," she said back in September.

Lawrence admitted in the Vanity Fair interview that her family is not keen to see her talking about politics. “My family obviously hates every time I talk about politics because it’s hard to see your kid get criticized and they live in Kentucky, where nobody is really liking what I’m saying,” she said.