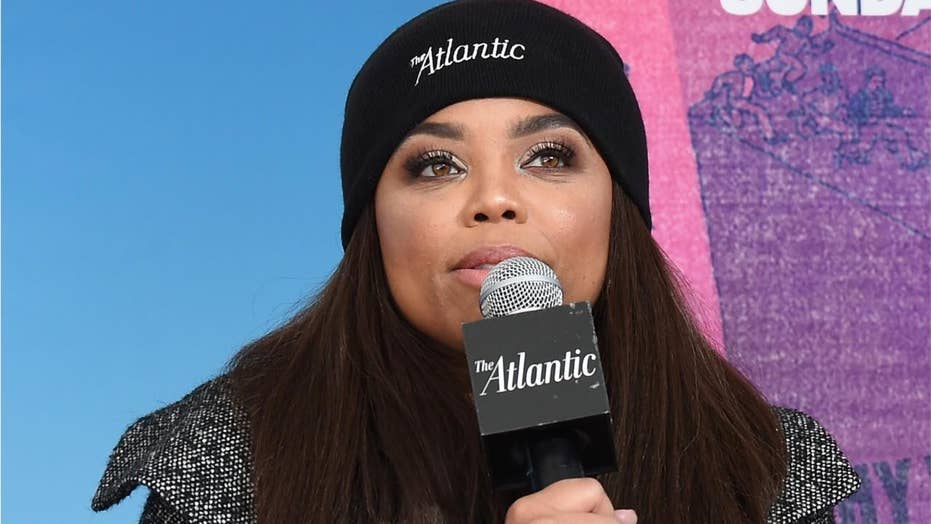 Ex-ESPN host Jemele Hill came under fire for a now-deleted tweet that made reference to the State of the Union address and what a lawmaker should say to the president.

Controversial former ESPN host Jemele Hill made her return to television Monday night on Bravo’s “Below Deck,” which included an apology to the chief stewardess amid heavy drinking on a luxury yacht in Thailand.

Hill, now a staff writer for The Atlantic and podcast host, famously called President Trump a “white supremacist” on Twitter back in 2017 and emerged as a villain of Trump supporters in the process.

Hill was the primary charter guest on “Below Deck,” a reality program about the crew of a luxury megayacht. She was initially painted as rude and demanding, repeatedly asking the crew if she was getting on their nerves while complaining about wanting dinner served on her schedule, as opposed to the crew’s. Chief Stewardess Kate Chastain called Hill "rude,” along with a few other names that were censored on basic cable.

Hill eventually apologized to Chastain, and the remainder of the episode was focused on heavy drinking, crew infighting and a penis-shaped cake that one of Hill’s friends requested from the chef (Hill fell asleep and never saw the cake).

“I’m sorry, honestly, at the beginning, I judged you prematurely,” Hill said.

Chastain accepted, even tweeting during when the episode aired that she was now a fan of Hill and her friends and calling them her favorite guests.

“I wouldn’t have minded having them onboard another week,” Chastain wrote.

Hill appeared on Bravo’s “Watch What Happens Live with Andy Cohen” to discuss the episode and apology.

“I thought I was saying water is wet,” Hill said on Dan Le Batard’s “South Beach Sessions” podcast in 2018.

ESPN initially declined to punish Hill for calling Trump a “white supremacist” but then sidelined her for two weeks in October 2017, after she violated the company’s social media guidelines again.

Not long after returning from her suspension, ESPN reassigned Hill from its flagship “SportsCenter” to a role at The Undefeated, the company’s site that covers the intersections of sports and race. She eventually left the company and joined The Atlantic, where she covers race, sports, politics and culture.

Her anti-Trump comments even caught the attention of the White House and then-press secretary Sarah Sanders, who said she considered the rhetoric a “fireable offense.” Trump even got involved himself, mocking Hill and ESPN’s lackluster ratings.

The outspoken Hill was often criticized for helping turn ESPN too political and the network has since taken steps to return to its apolitical glory days.

Last year, Hill deleted a tweet that jokingly referenced the assassination of the president during his State of the Union address.