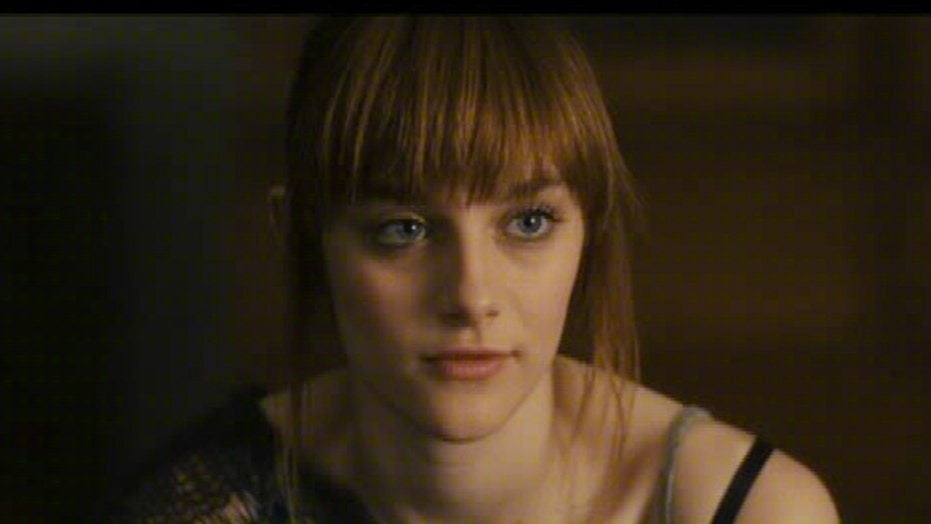 'Jem and the Holograms' gets a live action makeover

Universal Pictures was having a pitch-perfect year at the box office — until “Jem and the Holograms.”

The live-action adaptation of the popular 1980s cartoon series about the (mis)adventures of a girls rock band performed so poorly that movie theaters ditched it after just two weeks.

The film was the fourth-worst opening for a movie in wide release in 2015, taking in just $1.3 million despite playing in more than 2,400 theaters. That worked out to a mere $547-per-theater average, according to Box Office Mojo.

Overall, the film has grossed just $2.18 million since its Oct. 23 release and ranks as the worst wide-release performer so far this year, according to the box-office tracker.

The movie was slammed by critics and got just a 20 percent rating on review aggregator Rotten Tomatoes. An online search for showtimes showed none was available as of Tuesday.

Fortunately, the film cost an estimated $5 million to make, so Universal didn’t take much of a financial hit.

The project was a rare misfire for a studio that could do no wrong for most of the year. Universal had shattered record after record, thanks to hits ranging from “Jurassic World” and “Minions” to “50 Shades of Grey” and “Pitch Perfect 2.”

The studio has taken in $2.35 billion at the box office through Nov. 8, and has more than doubled its market share this year to 26 percent. The closest competitor is Disney’s Buena Vista with $1.5 billion in ticket sales and a 16 percent share.