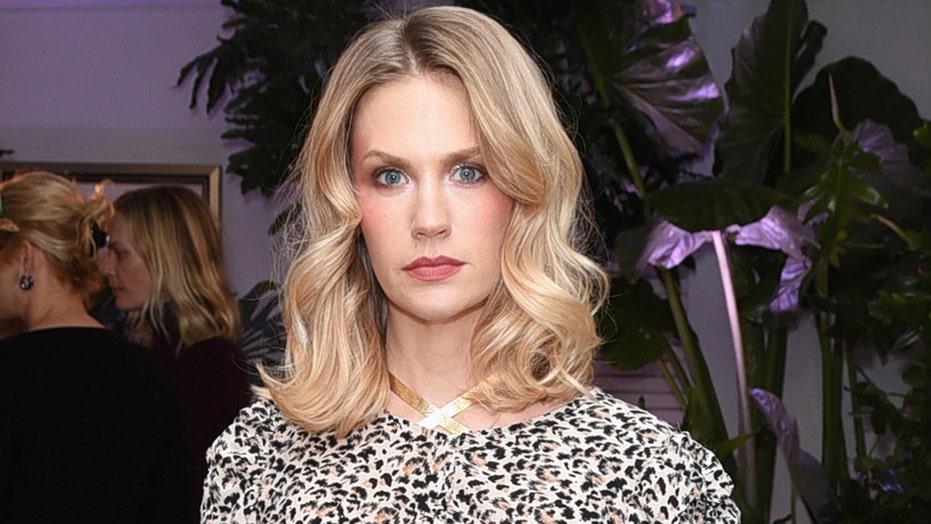 Even A-list stars like January Jones sometimes feel the need to skip a workout.

The 42-year-old actress recently made a hilarious confession about how she physically prepared for her role in "X-Men: First Class" -- and it turns out she simply didn't.

While speaking to Shape magazine, the actress admitted that she would lie about working out in her hotel room when in reality she was taking part in a much more enjoyable activity.

"Even when I was filming X-Men and they had trainers for all of us, I would lie and say I was exercising in my hotel room, when actually I was watching 'Friends' and having full tea service," she confessed.

In the film, Jones is known for turning up the heat as character Emma Frost, who wore revealing costumes that showed off her fit frame. The former "Last Man on Earth" star continued that she often did not work out as a kid despite that her own father was a trainer.

"I didn't work out because he was always pushing my sisters, my mom, and me to exercise," Jones told the magazine. "We would rebel and not do it."

Growing up, however, Jones was a tennis player and liked to swim.

Fast-forward to today and the Hollywood actress said it wasn't until she gave birth to her son, Xander, that she began to focus on sculpting her body.

"As he got bigger and I was hauling around a 20- or 30- pound toddler, my lower back gave out and I saw my shoulders starting to curl and hunch," Jones said.

Jones said she has since discovered her love of Lagree pilates classes, which she does two to four times a week.

"I've gained weight because I've put on muscle," she said proudly "I've gone up a size in clothes, but I feel like I look better naked."

She added: "Being strong is important as you get older. I want to look and feel as young as I possibly can."