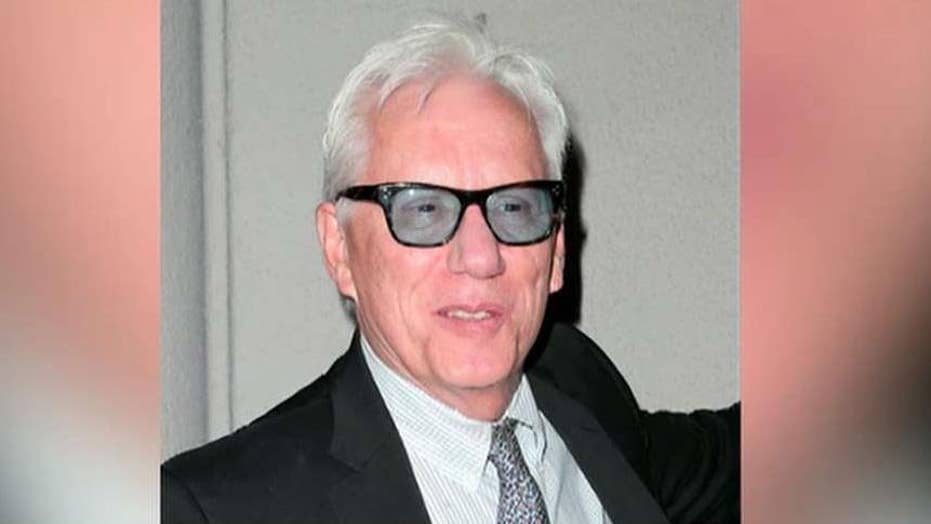 Actor James Woods says he will no longer use Twitter after claiming the platform removed a tweet he refused to take down.

Woods, 74, had his account locked from making future posts in April after writing a tweet that reportedly read: “'If you try to kill the King, you better not miss.' #HangThemAll.”

"Twitter demanded that I rescind my tweet paraphrasing Emerson," Woods said in a statement to The Daily Wire. "It now seems they have chosen to delete that tweet from my account without my permission. Until free speech is allowed on Twitter, I will not be permitted to participate in our democracy with my voice. As long as Jack Dorsey remains the coward he seems to be, my Twitter days are in the past."

Representatives for Woods did not immediately respond to Fox News' request for comment.

An unverified account for Sara Miller, Woods' girlfriend, posted an email on April 20 she said Woods received from Twitter.

A Twitter spokesperson told Fox News: “His account is in a locked state. He'll be required to delete a Tweet that violated the Twitter Rules before he can be reinstated. We enforce the Twitter Rules impartially for all users, regardless of their background or political affiliation.”

Following the April lockout, Woods received an outpouring of support from fans as well as Donald Trump. The president took to Twitter to lambast its recent crackdown on several far-right or hate figures and organizations including Nation of Islam leader Louis Farrakhan, Infowars host Alex Jones, Laura Loomer, and Milo Yiannopoulos, for being "dangerous."

“How can it be possible that James Woods (and many others), a strong but responsible Conservative Voice, is banned from Twitter? Social Media & Fake News Media, together with their partner, the Democrat Party, have no idea the problems they are causing for themselves. VERY UNFAIR!” Trump wrote in a tweet on May 4.

President Trump recently met with Twitter co-founder and CEO Jack Dorsey in the White House, where they discussed censorship of conservatives on social media.