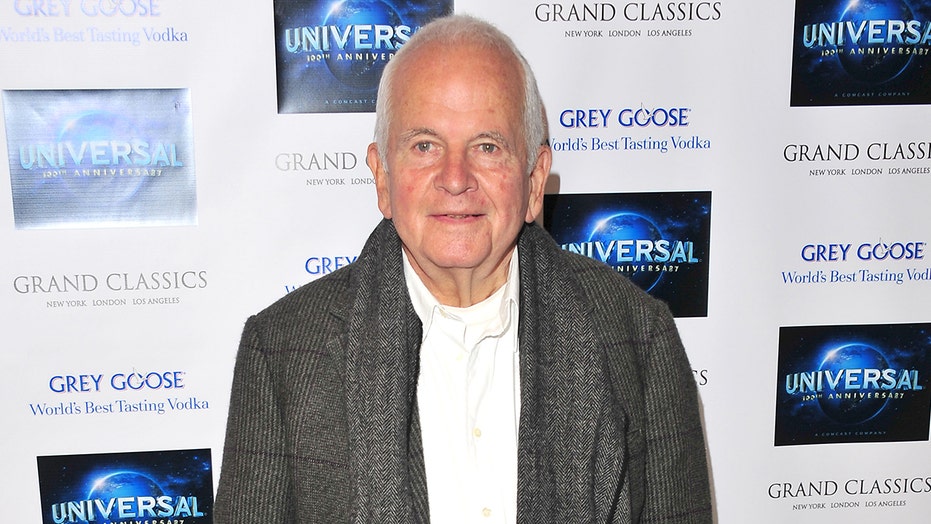 Ian Holm, the legendary actor who brought Bilbo Baggins to life in “The Lord of the Rings” movies, died in London at age 88 due to issues related to Parkinson’s disease.

The actor’s rep confirmed reports of his death to Fox News in a statement.

“It is with great sadness we can confirm that the actor Sir Ian Holm CBE passed away this morning at the age of 88. He died peacefully in hospital, with his family and carer. His illness was Parkinson’s related."

CHRISTOPHER TOLKIEN, SON OF 'LORD OF THE RINGS' CREATOR, DIES AT 95

The statement added: “He was a genius of stage and screen, winning multiple awards and loved by directors, audiences and his colleagues alike. His sparkling wit always accompanied a mischievous twinkle in his eye. Charming, kind and ferociously talented, we will miss him hugely.”

In addition to his famous role as the hobbit Bilbo in Peter Jackson’s “Lord of the Rings” trilogy, Holm made a name for himself in the fantasy and science fiction genre with roles in movies like “Alien,” “The Fifth Element,” “Time Bandits,” “Frankenstein” and more. He starred in the acclaimed 1981 film “Chariots of Fire,” which earned a best picture win at the Oscars in 1982 and garnered Holm a nomination for best-supporting actor.

In addition to his on-screen work, he was a respected and established star of the Royal Shakespeare Company with a notable run in “King Lear,” and a staple in prolific playwright Harold Pinter's work. The statement from Holm’s rep notes that he was Pinter’s “favorite actor” and that he earned a Tony Award for best-featured actor as Lenny in “The Homecoming.”

According to Variety, he received a knighthood from Queen Elizabeth II in 1998 for his contribution to drama.

Holm returned to the role of Bilbo Baggins for two of the “Hobbit” films, in which actor Martin Freeman took over as a young version of the character. However, Holm appeared in both “An Unexpected Journey” and “The Battle of the Five Armies” as the iconic fantasy character.