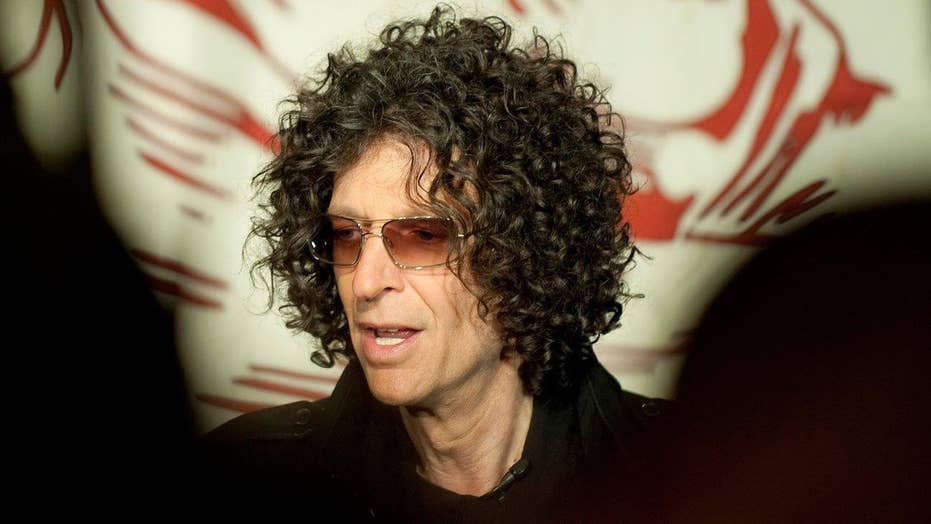 Though Stern has publicly supported Democratic presidential candidate Hillary Clinton, he was adamant during his SiriusXM show on Monday that he won't dig into his archives to replay any of the about 50 interviews he's conducted with Trump over the years.

"I feel Donald Trump did the show in an effort to be entertaining and have fun with us," Stern said. "I feel like it would be a betrayal to any of our guests if I sat there and played them now (when) people are attacking him."

Stern noted that his conversations with Trump were broadcast and not "done in private like the Billy Bush tapes."

In past interviews with the shock jock, Trump has given Stern permission to call daughter Ivanka Trump a "piece of (expletive)," boasted about walking in on undressed contestants at his beauty pageants, bragged that he could have had sex with Diana, princess of Wales, and admitted to cheating on ex-wife Ivana Trump.

Stern dismissed Trump's comments to "Access Hollywood" host Billy Bush as "locker room talk." He said he has never been in a locker room when "someone has said 'grab them by the (expletive)."