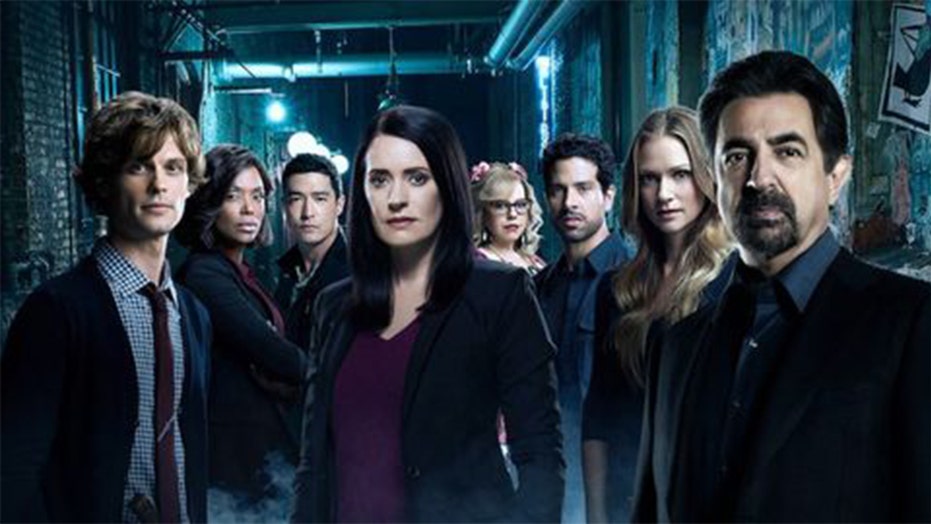 "Criminal Minds" aired its last episode right before the coronavirus pandemic put the world on pause, but some of the cast wishes the show would have continued and addressed the outbreak.

In fact, A.J. Cook -- who played Special Agent Jennifer "JJ" Jareau on the CBS crime drama -- thinks the cast should reunite for a special.

Cook, 41, told Fox News that solving a murder during a quarantine would be "incredibly interesting."

"I think this whole quarantine thing would have been an interesting episode," she said. "Like what would that look like in today's landscape? How would a murder even be handled [by the BAU]? I think it would be incredibly interesting."

Joe Mantegna, who played Senior Supervisory Special Agent David Rossi, and Kirsten Vangsness, who played genius computer hacker/BAU technical analyst Penelope Garcia, both agreed with Cook during a telephone interview about how the series is coming back for a summer-long marathon event on WEtv.

All three former castmates are eager for some sort of reunion -- even if it's virtual for now. "The chemistry of everybody is just great. It's impossible to duplicate. That is real," Vangsness, 47, said.

Cook added: "We have a group text chain and it's constantly going off. We keep each other informed."

"Why the hell did they cancel the show?" wondered Mantegna, 72.

THE BEST TRUE-CRIME DOCUMENTARIES ON NETFLIX TO STREAM

The three reminisced about their years working on the series together. "One of the great things about an ensemble cast [is] that you get to follow the characters as individuals and collectively," Mantegna said.

Cook and Vangsness complimented how "Criminal Minds" highlighted its female characters, which, according to Vangsness, "you don't often enough get to see" on other crime shows.

"There were so many times throughout the series when the women were driving the car. There are so many crime shows where the dudes [are in control]," she said.

Cook described how "Criminal Minds" portrayed women striving and struggling in both their professional and personal lives. "The show has always been about strong females," she said. "It shows the whole life of a woman. I have a lot of people come up to me who have responded to being a working mother and trying to be everywhere at once and the constant attempt at balance. It's relatable."

Mantegna said that besides working with incredible women in front and behind the camera, he's "proud that I think that we represented the FBI as honestly as possible."

"We never turned it in like a soap opera," he said. "Obviously, you take liberties and but I think at the end of the day, we showed it like it is. I've met enough FBI agents and spent time at Quantico to know that, collectively, I think they appreciated the show because I think they felt that we respected their jobs and portrayed them in an honest light."